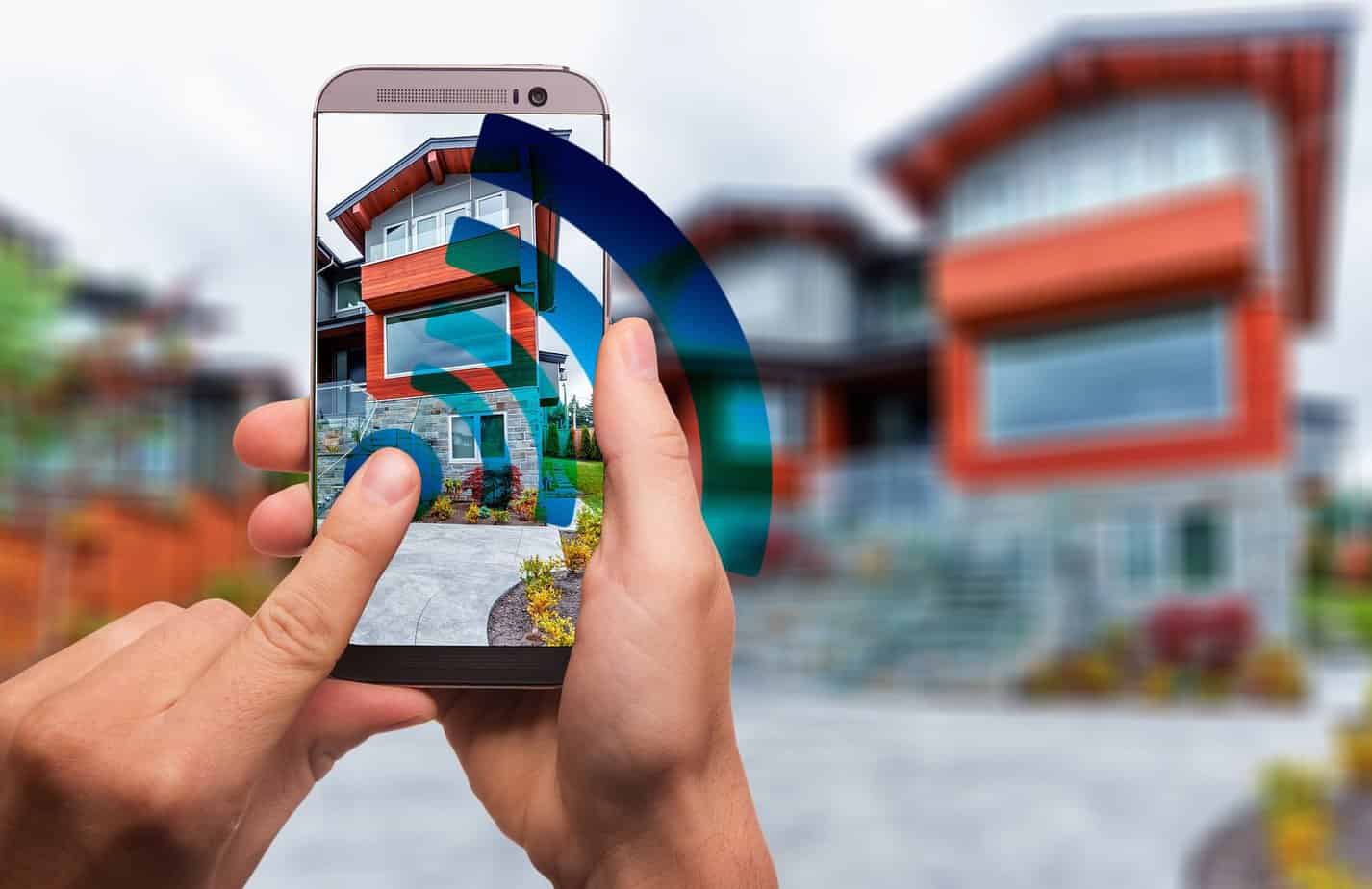 Ever since the technological shift has taken place, it has impacted everything, and the doorbells are no exception.
With this impact, the doorbells have become better than ever before as they have turned smart.
We all remember the time when the naughty kids would ring the doorbell and run away.
Well, the smart doorbells are designed to see who is ringing the bell and even talk to them. In this article, we are going to pin down the best smart doorbells that work with Google Assistant.

However, before hopping to the products, let’s walk you through the difference between Google Home and Google Assistant.

Google Home is the voice assistant and serves as a great addition to the smart infrastructure commonly being termed as “smart homes.” People are using Google Assistant as the portable speaker, an entity to manage the tasks, make calls, and control the smart home through voice.

Google Assistant is an artificial-intelligence equipped voice assistant to optimize the smart homes and enhance the performance.

Google Assistant is the back-end power for Google Home and is compatible with other smart products.

In other words, Google Assistant is providing integration between users’ living styles and technology. Often, Google Home and Google Assistant work hand-in-hand to provide assistance for smart homes and manage the tasks.

As we move forward, Google Hub is another advanced innovation with its touch-screen interface designed to streamline the routines such as watching the videos and make calls while Google NEST is a smart home connector as it aligns the monitoring and management of security systems, smoke detectors, and the thermostats.

Now, let’s have a look at some amazing smart doorbells that will go with Google Assistant!

There is a plethora of video or we may say smart doorbells that are compatible with Google Assistant, but our top pick is Nest Hello because it not only has a good brand image (Google!) but the well-integrated compatibility with smart speakers is another plus. It’s no doubt that Nest Hello will make an excellent choice to make the home “smarter.”

The most prominent feature of Nest Hello is the vocal assistance. For instance, the Google Home will announce someone’s bell-ringing if you aren’t in the area to listen to the actual ring of the doorbell. If you use Google Home Hub, the connectivity will create the sparkling shiny connection to optimize the functionality.

If you use the app, the user interface is amazing and optimizes the management and control. As far as the doorbell is concerned, it’s small enough to be installed anywhere you want.

Many people regard this doorbell as the “ancient” one simply because it was launched back in 2013, but we must say, it has stood the storms.

We ought to say that some features might be compromised; however, the price factor remains attractive.

The video quality is 720 pixels and the size I pretty big (which means you need ample space to install it!). Still, the best part is its ability to work through batteries rather than adjoining the complicated wiring system.

The users can integrate Ring Doorbell with Google Home, which puts users at the liberty to record the video, gain information regarding the ring notifications, and toggle the motion alerts.

But there is a downside to it as users cannot stream the recorded video which is pretty bugging. But with the amazingly low price factor and ability to connect with Google Assistant has put this doorbell on this list.

This company started saturating the market back in 2012, and since then, it has offered multiple products. One such product is August Video Doorbell, and it has topped the charts with the camera compatibility along with Google Home.

The video quality offered is 960 pixels and can provide the video from a 140-degree angle.

On top of the head, this doorbell has a two-way communication system, and video can be streamed. Along with it, motion sensors are also available.

If you have locked the app or the doorbell, the app can be used for unlocking. But just like other products, it has its own downsides such as low-light vision and the beta cloud storage.

The doorbell is readily available but you might want to consider the flaky connectivity.

This doorbell goes back in 2012 and has established the connectivity compatibility with Google Home.

Along with Google Home, this doorbell can be connected with Lockstate, Wink, Wemo, Kevo, and Kisi ADT.

The available distance coverage for the video is around 160 degrees while the video quality has been optimized to 1080 pixels.

The topping feature is an infrared LED system for the night vision along with motion sensors, live video streaming, and two-way communication.

However, to provide personalization features, the doorbell has the ability to personalize the motion zones.

This means that users can cover a higher distance. However, the compliance with phone updates isn’t reliable as lag was prompted in the sending the notifications regarding doorbell to the phone.

This smart doorbell is the best in the market given the high compatibility not only with Google Home but the list goes on.

The list starts with Frontpoint, Portect Aerica, Link Interactive, and ends at Nest, Echo, and Alexa.

The video quality goes around 1080 pixels, and the distance coverage angle is 180 degrees. Along with the regular two-way communication, live video streaming, and motion sensors, the doorbell has 5-folds pinch zoom.

However, you might want to consider the complaint regarding motion detection and the unavailability of the apps for Windows users.

This smart doorbell can be connected to Google Home as well as Vivint Smart Home System.

With this product, they have up-scaled the level through 720 pixels, and the distance coverage angle is 180 degrees.

The cutting-edge feature of smart visitor detection provides a competitive edge to the product. However, the subscription is essential for acquiring information.

This has to be the best smart doorbell in the town in terms of image quality as it offers 2K image results.

The doorbell has been equipped with local storage, wireless chime, and person detection to keep the homes safe.

Along with it, users can customize the responses. One thing that we love about this doorbell is its attractive outlook and internal storage that is ample enough to store the videos of over 30 days.

The doorbell has 4 GB built-in memory eliminating the need for subscribing to cloud storage. When the doorbell detects the motion, it will record the five-minute videos automatically.

Another smart doorbell topped with sharp HD video recording and streaming. Once the doorbell detects the motion, it starts recording the video to create the evidence in case of any issue.

The doorbell comes with two-way communication features to inquire about the person ringing it. The doorbell works aptly with Google Home and Alexa to ensure you are able to smartify your home.

Once the doorbell creates the video, it can be stored in the free cloud storage.

The users can connect the doorbell with other smart devices through the IFTTT features, but you might want to consider the need for wiring. Last but not least, the doorbell records the video in fisheye mode!

This doorbell is utterly free of the complicated wiring needs, and the effective motion detection records the video as soon as it detects the motion.

The best part is that video streamed and recorded will be in 1080 pixels. There is two-way communication available for the users to talk to the person ringing the bell and can be connected with Google Home and Alexa.

The installation process is rather easy and wouldn’t require the tech-savvy team. The only downside of this doorbell is the need for a subscription if one needs to watch the recorded video (a shrewd move, really!)

So, which of these smart doorbells would you choose for your smart home?