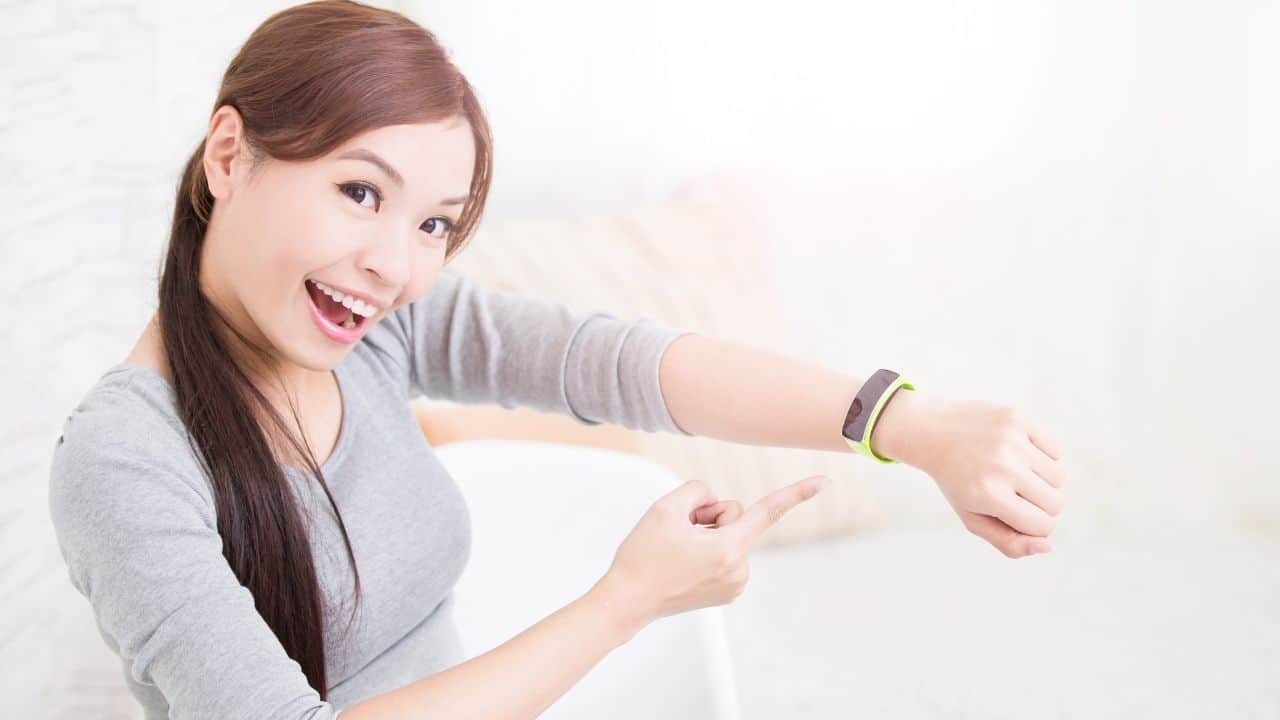 So, if you are also interested in getting one and looking for the best smartwatches with wireless Charging, this guide is for you.
Let’s get started.

Which Smartwatches and Activity Trackers come with Wireless Charging?

Many Smartwatches and Activity Trackers come with wireless Charging, and I have handpicked the best ones for you. Let’s take a look.

Apple Watch Series 6 is one of the very few smartwatches that comes with wireless Charging. The Watch comes with a charging pad, which you can connect to your Watch via magnets. Once the Watch is connected, it will start charging.

Apart from wireless Charging, Series 6 is equipped with many other advanced features such as ECG, Blood Oxygen Saturation Sensor, Heart-rate Monitoring, and Sleep Tracking.

The Watch also comes with a modern design, which gives the Watch a futuristic look. If you want an Apple Watch that is equipped with futuristic features, Series 6 is a solid option for you.

Apple Watch SE is the budget smartwatch that comes with tons of impressive features and Wireless Charging.

Like its pricier sibling, Apple Watch SE can be charged wirelessly, and all you have to do is to put it up on any supported wireless charging dock to charge the device.

It doesn’t come with an ECG feature, but it shouldn’t be a deal-breaker considering the price tag of the Watch. So, if you want an Apple watch with wireless Charging at a budget price, Apple Watch SE is surely the best option for you.

Samsung Galaxy Watch 3 is the top of the line Smartwatch by Samsung that comes with tons of great features.

The Watch is equipped with advanced features such as ECG, Fall Detection, and SPO2, which you won’t find in many smartwatches out there.

On top of that, you get very accurate activity tracking, which makes the Galaxy Watch 3 one of the most accurate smartwatches out there.

Also, Galaxy Watch 3 is equipped with wireless Charging, which you can use to charge the device without connecting it to any wire. Just put it on a dock, the Watch places itself correctly thanks to magnets. Overall, Galaxy Watch 3 is a great smartwatch, and you should consider it if you are an Android User.

Fitbit Sense is top of the line health watch that comes with an array of advanced features that you won’t find in other Fitbit Smartwatches.

For starters, you get the cutting-edge skin temperature sensor, which constantly monitors the temperature of your skin. On top of that, you get the ECG feature, which allows you to perform the ECG test on your smartphone with the help of Fitbit Sense.

Also, it comes with an SPO2 Sensor, which monitors your blood oxygen levels while you sleep. When it comes to Charging, Fitbit comes with a charging dock which you can connect with the Fitbit sense with the help of magnetic pins.

It’s not truly a wireless experience, but it’s very close to a wireless charging experience as it doesn’t involve any wires and all you have to do is to dock your charger on the pin of the Watch.

Samsung Galaxy Active 2 is another solid smartwatch that comes with wireless Charging. Like Galaxy Watch 3, Active 2 also comes with a charging dock, and all you have to do is to put your Watch on the dock, and it is all set to charge your device.

When it comes to features, Active 2 comes with ECG, Heart-rate monitoring, activity tracking, and other useful features. The few major differences between Active 2 and Galaxy Watch 3 is that the latter comes with an SPO2 sensor and solid design.

Fitbit Charge 4 is one of the best Activity Trackers with Wireless Charging.

It’s also one of the very few activity trackers that features wireless Charging.

Its charger comes with the clamp, and you will have to make sure that you put the Fitbit Charge 4 on the pins, and once you put it in the right place, you will hear the “click,” which is an indication that it’s the right spot.

When it comes to features, Charge 4 comes with an Altimeter, Heart-rate sensor, SPO2 sensor, GPS Tracking, and tons of other features, which make the charge 4 a very capable Activity Tracker. Also, it’s much better than any other Fitbit Activity Tracker. If you are interested, you can check my guide where I have compared Charge 4 with Fitbit Inspire and Fitbit Inspire HR.

Which Smartwatch has Wireless Charging?

Can you charge a smartwatch on a wireless Charger?

Can I charge my Samsung watch with any wireless charger?

No, you will have to use the supported Samsung charging dock to charge your Samsung Galaxy Watch 3, Active 2, and other Samsung smartwatches.

That’s all, folks. Wireless Charging is surely a great feature, and I hope that more companies will include it in their future smartwatches. For the time being, you can consider the above-mentioned smartwatches if you want a smartwatch with a wireless charging feature. If you have any questions, please let me know in the comments. Also, visit WearToTrack for more useful guides.