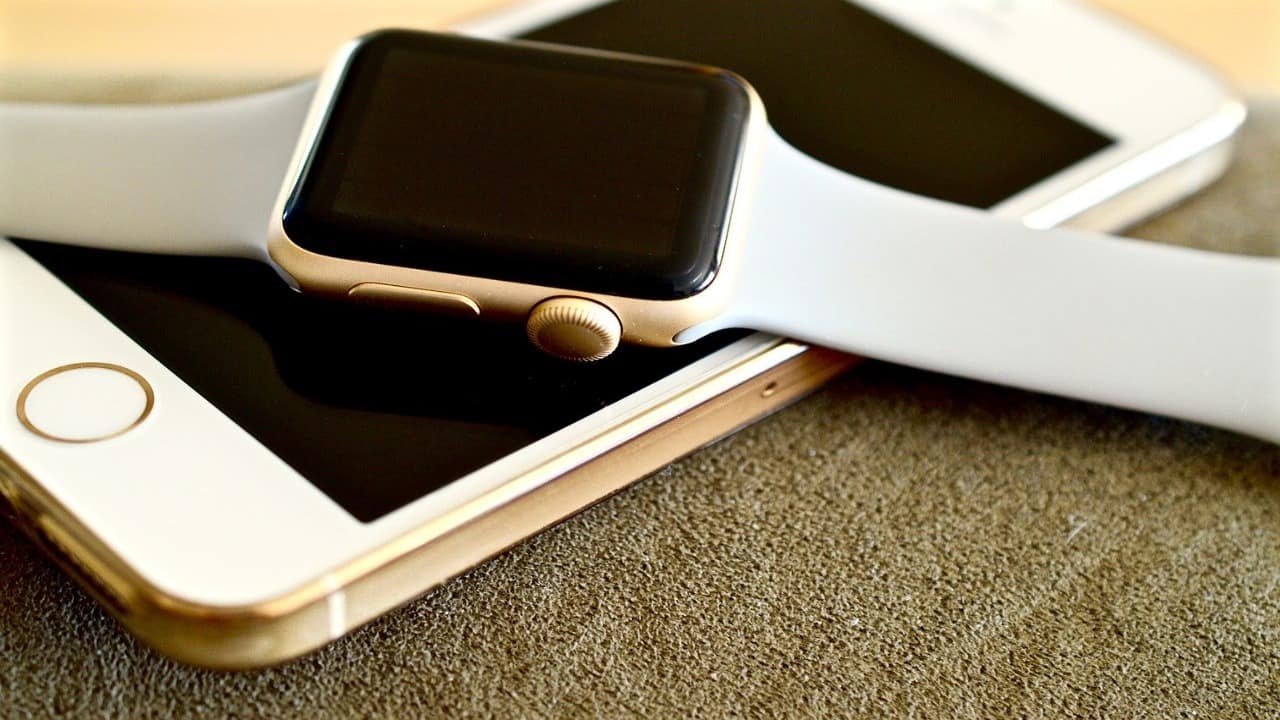 Apple Watch is one of the very few smartwatches that comes with a cellular version, which means that you can get the cellular plan and start making calls & sending messages from the watch.

In this WearToTrack guide, I will tell you everything you need to know about the Apple Watch Cellular. Let’s dive right into it.

How does Apple Watch Cellular work?

If you are from Canada, the following network carriers support cellular plans for Apple Watch SE.

Family Setup is a very handy option that allows the members who don’t have their own iPhone to make the calls and send messages directly from the Apple Watch. In the US, the Following network carriers support the Family Setup.

Can Apple Watch Cellular Work with Any Carrier?

Similarly, if you go internationally, you won’t be able to connect to certain Non-US Networks as the Apple Watch comes with a cellular lock. So, if you are someone who frequently travels to different countries, you must pick an Apple Watch version that is supported in countries that you frequently visit.

Yes, like our smartphone data plans, your Apple watch’s cellular Plan will also cost you money, and the network carriers usually charge for the Plan along with your smartphone’s bill.

There are different carriers available for Apple Watch Cellular, and each carrier offers different plans which you can pick. The prices normally start around $10 per month, and it can change from carrier to carrier. So, visit the website of your carrier, and there you will find the information on cellular plans you can get for your Apple Watch.

Can you still answer calls on Apple Watch without cellular?

Can you still text on the Apple watch without cellular?

Can I Switch my Verizon Apple Watch to AT&T?

Yes, you can switch your Verizon Apple watch to AT&T provided that you also switch your iPhone from Verizon to AT&T. The only condition here is that Apple Watch and iPhone must be using the same network. As long as this condition is being fulfilled, you can switch as many carriers as you want, without limitation.

Can you use Apple Watch Cellular without a Plan?

If you don’t want to use the cellular features such as Calls and messages on your Apple Watch, you can use it without a Plan. It will work like a regular Apple Watch, and if you need to make calls or receive messages, it’s important that you have a valid Cellular Plan.

Can my Apple Watch have the same number as my Phone?

Yes, it’s possible, and the services like Verizon NumberShare and AT&T NumberSync make it possible. You can learn more about it by visit this guide, where I have explained how to duplicate your Phone number on the Apple watch.

Can you use Apple Watch Internationally?

That’s all, folks. Now you know which carriers support Apple Watch Cellular, and you can get the cellular Plan to make calls and send messages directly from your watch. I have also answered some common questions, which will help you clear confusion you might have about Apple Watch Cellular. If you have any questions or recommendations, please let me know in the comment section below. Also, visit WearToTrack for more useful guides on your Wearable Tech!