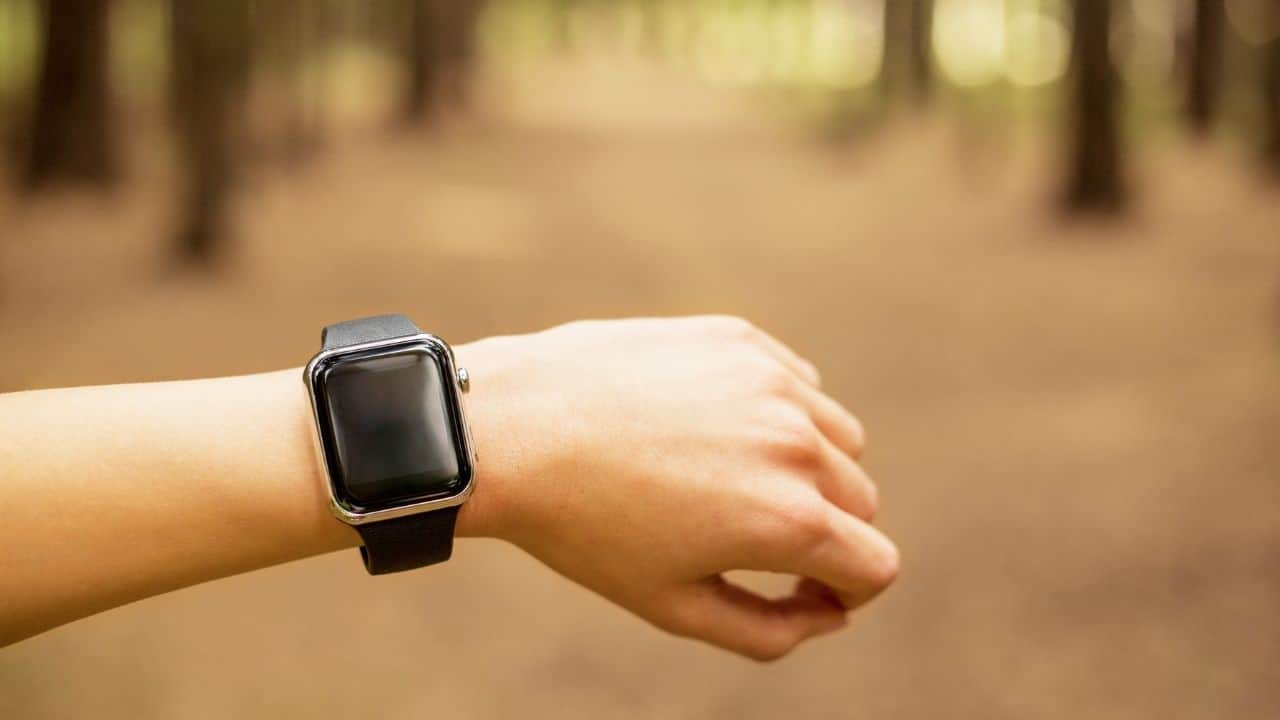 I have been an Apple Watch User for a long time, and one of the biggest problems with it is that the majority of the official watch faces on the Apple Watch don’t show the number of Steps.

However, there are some watch faces that show steps in Main Faces, and I’ll tell you about them.

In this WearToTrack Guide, I will share the Best Apple Watch Faces that Show Steps in Main Faces.

Here is a related article that might interest you on the Are Apple Watch Face Apps Safe? Can They Be Hacked?

What Are The Best Apple Watch Faces That Show Steps In Main Faces?

Apple Watch comes with tons of great watch faces, but unfortunately, most of them don’t show the Steps in the Main Faces. Unlike other smartwatch companies, Apple also doesn’t allow third-party Watch faces on WatchOS, which is one of the main reasons why we don’t have a variety of cool Watch Faces on the Apple Watch.

However, the company does offer complications that basically allow third-party Apps to show data on Watch Faces. During my research, I was unable to find any official Watch Face that Shows Steps in Main Face, but I was able to discover an amazing app that you can use to show the number of Steps in the Main Face.

Pedometer++ is an amazing app that basically allows you to add the Steps Complication to the Watch Face of your Choice.

If you are using an iPhone, use these steps to show Steps in the Main Watch Face.

What Are Apple Watch Complications?

Which Third-Party App Is The Best For Showing Steps On Apple Watch Face?

When it comes to showing Steps on Apple Watch, Pedometer++ is the best because it comes with a number of complications, including the one for showing steps.

Once you install it on your iPhone or Apple Watch, you can easily display Steps on your Apple Watch.

Can I Use Pedometer++ To Show Steps On All Watch Faces?

Pedometer++ is a solid app for showing steps, and it works well with most Watch Faces. However, it may not work with some Watch Faces which don’t have dedicated space for complications.

For example, the popular Watch Faces such as Artist and Numerals Duo don’t have dedicated space for Complications, and hence you won’t be able to show steps on these Watch Faces.

How Do I See Step Count On My Apple Watch?

The process of checking step count on the Apple Watch is pretty simple, and you can easily check your step count using the following steps.

Can I Show Steps On My Apple Watch Face Without Third-party Apps?

Currently, the watch faces that are available on Apple Watch don’t support the Step Count Complication by default, and the only way to show the steps on your Apple Watch Face is to use a third-party App.

How Do I Customize My Apple Watch Face?

It’s important to note here that the number of supported complications varies from Watch Face to Watch Face.

That’s all, folks. In this guide, you learned how you can show Steps in the Apple Watch Face. I hope you found this guide useful and if you have any questions, please let me know in the comments.

Also, if you want to know how much the Apple watch weighs, check this guide where I have made the weight comparison of All Apple Watch versions.