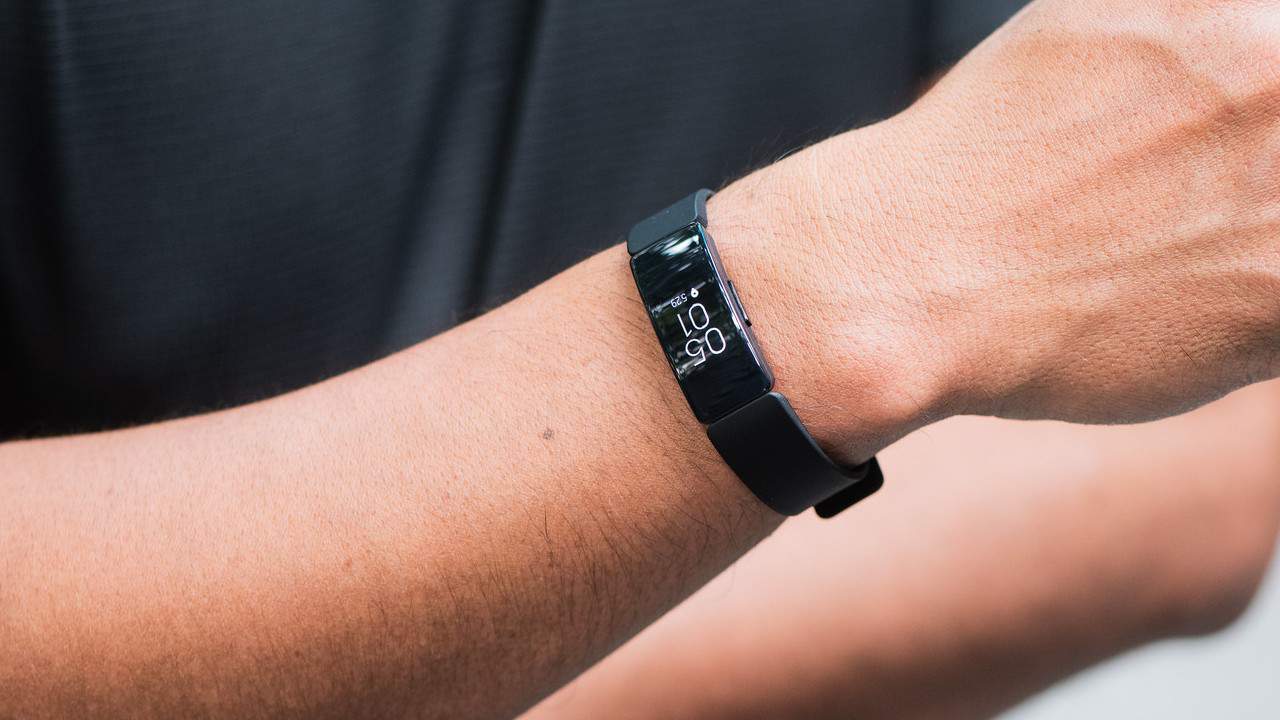 Fitbit is a popular fitness company and it offers a variety of fitness bands. In this guide, I will compare the Fitbit Inspire vs Inspire HR vs Charge 4 and we will see which one is the best for you. Let’s get started.

Fitbit offers a large collection of fitness devices and the company has recently released Charge 4 which comes with some great features. Many people are also comparing Charge 4 with other Fitbit fitness devices such as Inspire HR and Fitbit Inspire. That’s why I have done the comparison of Fitbit Inspire vs Inspire HR vs Charge 4 so that you could make an informed decision. Let’s take a look at the comparison.

On the other hand, Fitbit Charge 4 is the latest fitness band by the company and it comes with some great features which result in a higher price tag. You can get the Fitbit Charge 4 for $150. So, if you are looking for the cheapest band then it is Fitbit Inspire and if you want a feature-rich Fitness band then Charge 4 is an ideal option for you. Before you make your mind, let’s take a look at other aspects of these bands.

If we look at the design of Fitbit & Inspire HR, it is very similar. In fact, if we put both devices together without their bands, you won’t be able to tell the difference. Fitbit Inspire & Inspire HR comes with a simple design and both devices have plastic housing.

However, when it comes to bands, the company uses the softer and flexible band with the traditional buckle for the Inspire HR. On the other hand, Fitbit Inspire comes with a bit rigid plastic band with buckle and clasp closure.

On the other hand, Fitbit Charge 4 comes with almost a similar design but is looks more premium because the company has used the aerospace-grade aluminum case on it. Also, it comes with corning gorilla glass 3 display which means it can handle minor scratches. The band on Charge 4 is also soft and it comes with traditional buckle.

So, in terms of design, all three fitness bands look almost the same but in terms of materials choices, Charge 4 is the clear winner.

The display quality of all three panels is very similar. The company uses the Gray-scale OLED Panels for all three fitness bands. Grayscale panels offer better readability but they usually suffer in the daylight.

So, if you want a fitness band with a good quality display then Fitbit Charge 4 is a clear option for you.

When it comes to the Dimensions & Depth, all three devices come with slightly different dimensions and depth figures. However, the difference between these fitness bands is in millimeters so you won’t be able to tell the difference.

One of the major differences between the Inspire, Inspire HR, and Charge 4 is the number of Sensors they come with. Charge 4 is an advanced fitness band and it comes with a wide range of sensors that make it more capable.

Water Resistance is the major feature for the fitness bands because we mostly use them for workouts and exercises that come with a lot of sweat. Luckily, all these 3 bands come with the water resistance which means that the sweat won’t harm the devices. Fitbit Inspire, Inspire HR and Fitbit Charge 4 comes with 5 ATM water resistance and you can also use these bands for swimming. These bands are waterproof for up to 50 meters.

When it comes to weight, Fitbit Inspire & Fitbit Inspire HR shares a similar design and their weight is also the same which is 20g. On the other hand, Fitbit Charge 4 is a bit heavier due to its aluminum build and it weighs 30g.

Battery Performance is one of the major factors which decide if a particular fitness device is good for you or not. The Fitbit Inspire & Inspire HR both come with the same battery size and both offer up to 5 days of battery life. Both devices also use a similar charger which is a USB (Type A) charger with the plug on the one end and the magnetic attachment on the other hand. The charger is capable of fully recharge the Inspire & Inspire HR to 100% without 2 hours.

So, if you are finding the fitness band with better battery life among these three bands then it would be Fitbit Charge 4.

Fitbit Inspire is the cheapest of the bunch and it also comes with limited health features. In Fitbit Inspire, you get the following features.

Fitbit Inspire HR comes with a slightly higher price tag but it also comes with more health features. It comes with the following features.

Fitbit Charge 4 is an advanced fitness tracker and it also comes with better features than the Inspire and Inspire HR. Charge 4 comes with the following features.

As you can see that Charge 4 comes with more health features and it is the clear winner here. However, Inspire HR also comes with a decent number of features.

Fitbit Inspire comes with the basic exercise features and you can literally count its features on your fingertips because it comes with only two Exercise features. It can recognize when you are exercising and start tracking the activity but it doesn’t have a profile for each exercise which is not as efficient as profile-based tracking. It also comes with move reminders so if you are sitting in one place for a longer period, it will remind you to move.

In terms of Exercise features, Inspire HR & Charge 4 are at a similar level so this comparison will result in a tie.

GPS Tracking is another very important factor that many people use to keep the record of their route for activities. Unfortunately, Fitbit Inspire doesn’t come with any GPS tracker so it won’t be able to track your movement.

Fitbit Charge 4 comes with the built-in GPS tracker which allows the device to track your route and maintain detailed stats on the device. It also doesn’t require you to carry the smartphone with you so you can go for cycling, running, or walking without carrying your smartphone.

So, if you want an effective GPS tracking on your device then Charge 4 is the ideal option for you.

Fitbit Charge 4 is also equipped with the Advanced SPO2 Sensor which basically monitors the Oxygen levels in your blood.

Want to know more about blood oxygen? Check out one of my latest posts which is about the best smartwatches with oxygen sensors.

It is a very useful metric which can timely indicate if your body is having any trouble related to breathing or lungs. If you experience the big changes in your Blood Oxygen levels that it is an indicator that something is not right and you should rush to the hospital. If the changes are smaller than it is a good sign.

What is Active Zone Minutes?

Fitbit has recently introduced a new fitness metric which is known as “Active Zone Minutes”. It basically tracks your heart rate in the targeted zone and tracks your progress to the goal of 150 minutes per week.

Many health organizations such as the World Health Organization (WHO), Centers for Disease Control (CDC), and the American Heart Association recommends a minimum of 150 minutes per week.

Charge 4 comes with this unique feature and it is not available in Fitbit Inspire or Inspire HR. Charge 4 calculates the targeted heart rate zones based on your age and resting heart rate. The watch also automatically recalculates these zones as your fitness level improves.