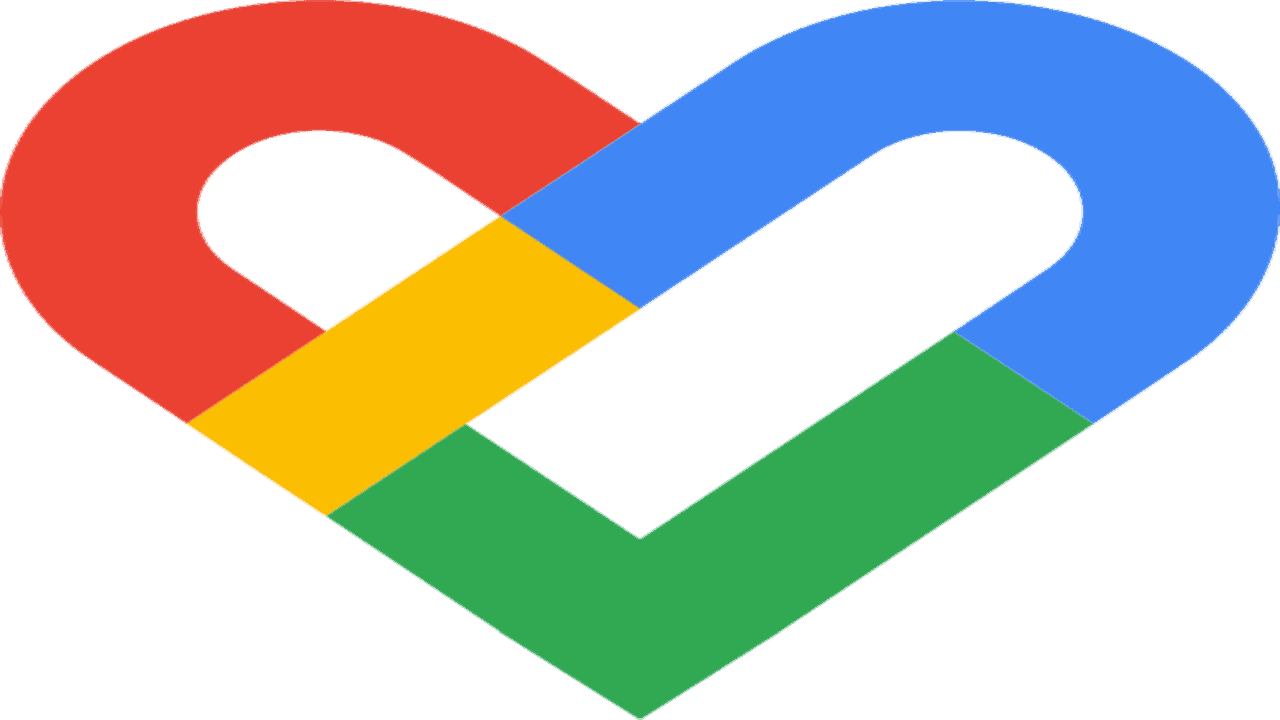 Google Fit & Fitbit are two of the most popular fitness apps out there, and millions of users worldwide use both of them. In this Google Fit vs Fitbit standoff, I will compare the different features of both apps that will help you understand which one is better. Let’s dive into it.

When it comes to fitness apps, the user interface is a deciding factor as fitness apps show a lot of data, and it’s important that how they show it.

Google Fit comes with a very minimalistic user interface that uses rings and graphs to show the complex information in a very simple way. I also liked the color choices in the app, which enhance the overall aesthetics.

On the other hand, Fitbit is also not behind, and it also comes with a pretty good interface. It also uses the rings and graphs to show the data, but I liked the implementation of Google Fit, which looks cleaner on display.

If we consider data, both apps show tons of data on the screen, which provides an insight into your activity levels. Overall, both apps come with a great user interface, but I liked the implementation of Google Fit.

One of the major aspects of any fitness app is its ability to track, and if the app isn’t good at tracking, then there is no point in using it. Luckily, Google Fit & Fitbit both apps come with tons of tracking features that you can use. Let’s take a look at them.

Google Fit comes with an exercise diary where the app keeps a record of all of your workout sessions. It also keeps track of your covered distance and burned calories.

You can also use the app for tracking your workout, step counts, and pace of your run. Moreover, the app also generates activity reports, which helps you know your overall activity levels.

Fitbit is also equipped with a lot of tracking features, and it features the exercise diary where it keeps all the records of current and previous workouts. Just like Google Fit, it also keeps track of your burned calories, step count, exercise tagging, and other aspects. However, the Fitbit app can’t measure the pace, which can be a deal-breaker for some people.

The answer to that is yes and it is called the Fitbit MobileTrack.

The Fitbit mobile track will allow you to track basic activities such as steps, distance, and calories burned using the phone’s sensors, the same as the Googe Fit app.

For more features, advanced and more accurate data you will need a Fitbit smartwatch or a band for the Fitbit app or a Google fit compatible device for the Google fit app.

One of the major features of any fitness app is its nutrition tracking. It’s a set of features that allow you to keep track of your calories and its super helpful feature, especially if you are on Diet. Let’s take a look at the Nutrition Tracking features of Google Fit & Fitbit.

Google Fit only comes with the weight tracking feature, which means you can manually input your weight data from time to time. It doesn’t come with features for nutrition tracking.

Google Fit & Fitbit can track the different activities, but the question is how accurate they are with the tracking.

If you are not using any activity tracker for tracking, the apps will use the sensors such as Accelerometer & GPS to track your workouts. In most cases, these sensors can collect accurate data, but there are cases where the data can be accurate.

For Example, if you are using your smartphone to track your walk and if you are walking near the buildings or huge structures, then the GPS signals will be weak, which can potentially result in inaccurate readings.

Overall, both apps are good with tracking, and you can get pretty accurate results most of the time. If you need more accurate tracking, then you get yourself a good activity tracker as they are more considerably more accurate than the smartphone.

If you are planning to use an external fitness band with these apps, you will need to consider this factor. When it comes to Support & compatibility, the Fitbit app can only be used with the Fitbit bands and watches, and there are no exceptions.

On the other hand, Google Fit is a more versatile app, and it works well with many smartwatches & fitness trackers, including Fossil Gen 5, Skagen Falster 3, Xiaomi Mi Bands, and other Wear OS devices.

Google Fit & Fitbit are two excellent fitness apps, and both of them offer tons of great features. When it comes to the user interface, I think Google Fit has the edge over the Fitbit due to its clean UI. If we look at the tracking, then both apps are equal, but Fitbit outshines Google fit in nutrition tracking. If we look at the Support & Compatibility, Google Fit is better than Fitbit as it supports more fitness trackers.

At the end of the day, you will have to decide which features you prefer. If you have the Fitbit tracker, the Fitbit App is a no-brainer for you. If you have other fitness trackers, then you can use Google Fit. You can also read the guide on “Google Fit vs Samsung Health,” where I have compared the features of both apps in detail.