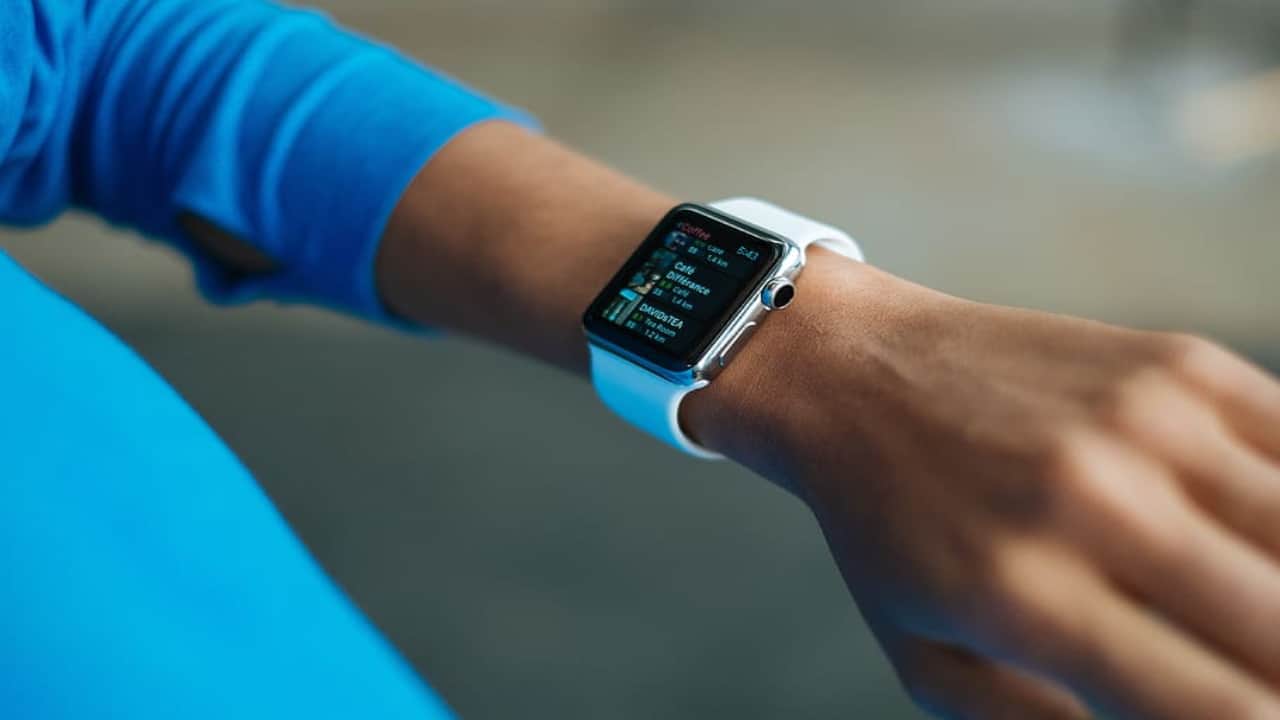 Fitbit is a popular fitness company, and it offers a wide range of fitness devices that you can use for your daily routine and other occasions. In this guide, I will answer a very important question: What is the Best Fitbit to buy for a Woman? Let’s get started.

What size Fitbit for a woman?

Fitbit offers a variety of devices but it also offers different band sizes. Normally, Fitbit devices have the minimalistic look and they also won’t cause any problem for you in terms of looks. However, you will need to pick the right band size for you. The company offers three different band sizes: Small, Large, and X-Large. If you want to have more details on Fitbit size then you can check our guide where we have discussed the whole topic in detail.

There are a lot of Fitbit devices out there and it is very difficult to pick the one. That’s why I have handpicked the best Fitbit for women in 2020. Let’s take a look at them.

It comes with the aluminum body and the soft silicon bands which are interchangeable. So, you can always replace the default band with your favorite band.

Charge 4 also comes with a variety of sensors including the advanced SPO2 sensor as well which measures the blood oxygen levels in your body. The device also comes with a built-in GPS Tracker which will help you track the route of your activities. Overall, Fitbit Charge 4 is a very stylish tracker and it is also one of the best Fitbit to buy for a woman.

Fitbit Versa 2 is the second-generation smartwatch and it comes with tons of great features and stylish looks.

The design of Fitbit Versa 2 is very sleek and the body has the classic black and copper color which goes well with a band of almost every color.

The smartwatch itself is also equipped with tons of great features such as a variety of watch faces for women, Built-in Alexa, AOD mode, Music Storage, and many more. Overall, Fitbit Versa 2 is a great device and it is the best Fitbit smartwatch to buy for a woman.

If you are looking for something special then you can’t go wrong with the Fitbit Versa 2 Special Edition. It is the premium version of the Versa 2 and it comes with some additional feature which you don’t get in the regular version.

The first special feature is that you get the exclusive woven band with this version which is very soft and perfect for women. On top of that, you get the three months free trial of Fitbit Premium that unlocks the access to hundreds of audio workouts, Fitbit coach videos, and more resources.

If you are looking for a simple tracker to track your activities and other metrics then you can go for Fitbit Versa Lite. Fitbit Versa Lite is one of the best Fitbit devices to buy for a woman because it comes with great features at an affordable price tag.

It is a waterproof smartwatch and it can resist water up to 50 meters. Moreover, it also comes with tons of 3rd party apps and watches faces that you can install on the watch.

However, the affordable price tag also comes with some compromises such as it doesn’t track floors climbing and there is no music storage as well. So, if you are looking for an affordable Fitbit to buy for a woman then Fitbit Versa Lite is a solid option for you.

Fitbit Inspire HR is another very capable fitness tracker by Fitbit that offers great features at an affordable price tag.

The watch comes with the plastic build and soft silicon straps which are detachable. The tracker comes with the grayscale OLED display which is surely not as good as the smartwatches on this list but it can work for most people.

It also comes with a wide array of sensors that track your activities, calories burning, sleep tracking, sleep stages, and many more. Moreover, it also features the guided breathing sessions and 20+ workout modes which you can use for various modes.

If you are looking for the best Fitbit to buy for a woman under $100 then Fitbit Inspire HR is a solid option for you.

It can easily detect your workout and start tracking it. However, it doesn’t come with workout modes like most of the other Fitbit devices on this list. Fitbit Inspire can also track your sleep, calories burning, female health-tracking, steps, and activity tracking. If you are looking for the best budget Fitbit to buy for a woman then Fitbit Inspire is an ideal option for you.

That’s all folks. I hope that you will find this guide useful and it will help you find your next Fitbit. I have covered the Fitbit devices from various price points so that you can pick the one which suits your requirements. If you are looking for a Fitbit smartwatch then you can consider the Fitbit versa Watches. If you are looking for fitness tracker bands then you can consider the Fitbit Charge 4 and Fitbit Inspire Devices. If you have any questions, please let me know in the comment section below. Also, feel free to browse the website for more useful guides.

Here is a related article that I have written about the best smartwatches for small wrists and women.