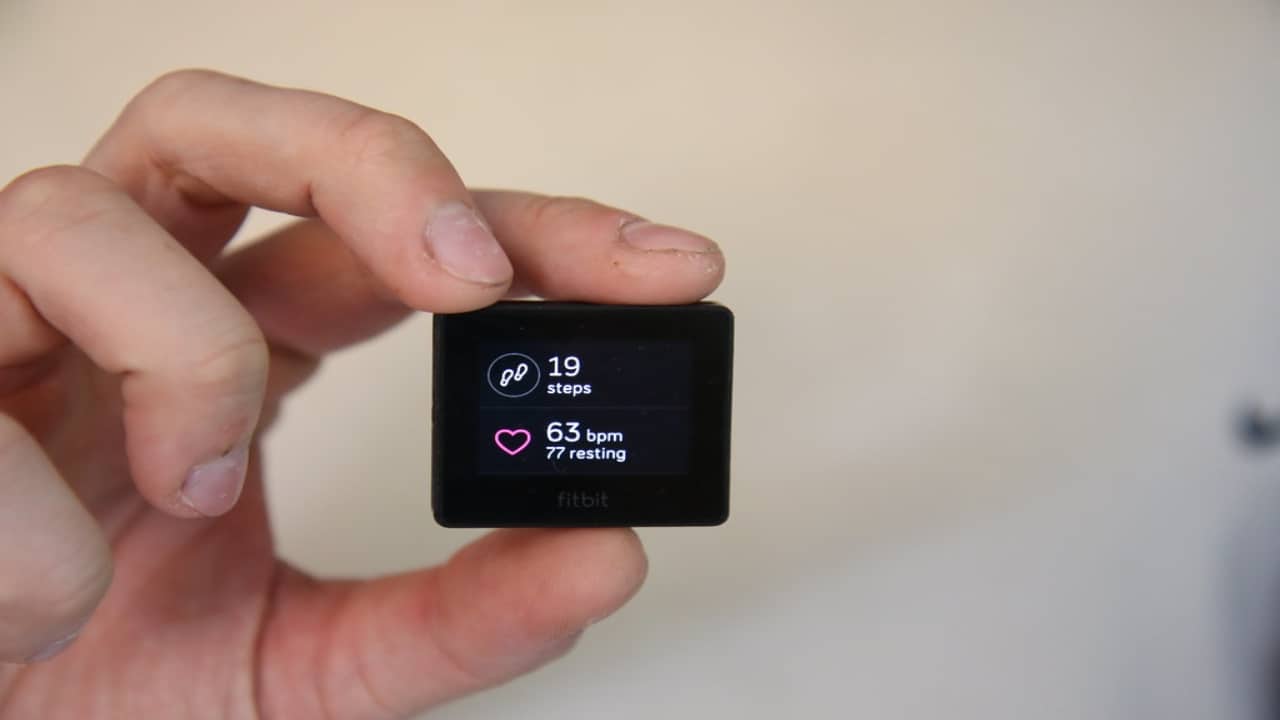 Fitbit comes with a lot of sensors, and one of them is the three-axis Accelerometer, which basically helps the Fitbit to track your steps, but today’s question is: Does Fitbit Count Steps if arms aren’t moving? Let’s find out.

Fitbit Fitness devices come with tons of sensors, and one of them is three-axis Accelerometer. The function of this sensor is to tell the watch that you are moving, and then it feeds that information to Algorithm, which calculates your step count. The wrist-based Accelerometer can track your step count accurately only when your arm is moving. If your arm isn’t moving, Fitbit will track your steps, but the count won’t be accurate.

The doctors recommend the 10,000 of daily steps because it offers long-term health benefits, and that’s why many of us use the Fitbit and other trackers to track our steps and other fitness activities.

Fitbit comes with a lot of sensors such as Heart-rate tracker, GPS (some trackers), Accelerometer, and many more. The one sensor which helps the Fitbit with detecting your movement and step counts is the Accelerometer. It can basically track your movement in any direction.

Back in the days, Fitbit and other tracking devices weren’t very accurate, but over the years, we have seen a lot of improvement in tracking. Fitbit trackers come with the 3-axis Accelerometer, which can track your arm movement in any direction, which allows the tracker to track your step counts with great accuracy.

Fitbit trackers also use the advanced Algorithm, which helps the device to identify false steps and remove them, but still, there are some cases where it doesn’t work well. For example, if you are pushing a stroller or shopping cart and your arms aren’t moving, in this case, Fitbit may track some steps, but it won’t be accurate because your arms aren’t moving.

Does Fitbit work if you are pushing a Stroller?

But remember – Fitbit was designed to be worn the wrist, any other placement will make it less accurate.

Read my related article which covers the topic of fitness trackers on the ankle in detail.

Can I Wear Fitbit on Ankle?

Yes, you can wear your Fitbit on your Ankle If you want to do it. Doing it will improve pedometer accuracy, especially when you are pushing a stroller or shopping cart. However, if you put the Fitbit on Ankle, the device won’t be able to track your heart rate.

How to Improve the Accuracy of Step Counts on my Fitbit?

If you think that your Fitbit is not accurately tracking your step counts, then you can do two things. The first thing is to ensure that you have entered the correct height & other personal details because Fitbit Algorithm uses this information along with additional information from sensors to determine the step counts.

Fitbit trackers in 2020 are more accurate than ever, and we can expect the trackers to be more accurate in the future. If you have any questions, please let me know in the comment section below. Also, feel free to browse the websites for more useful guides.