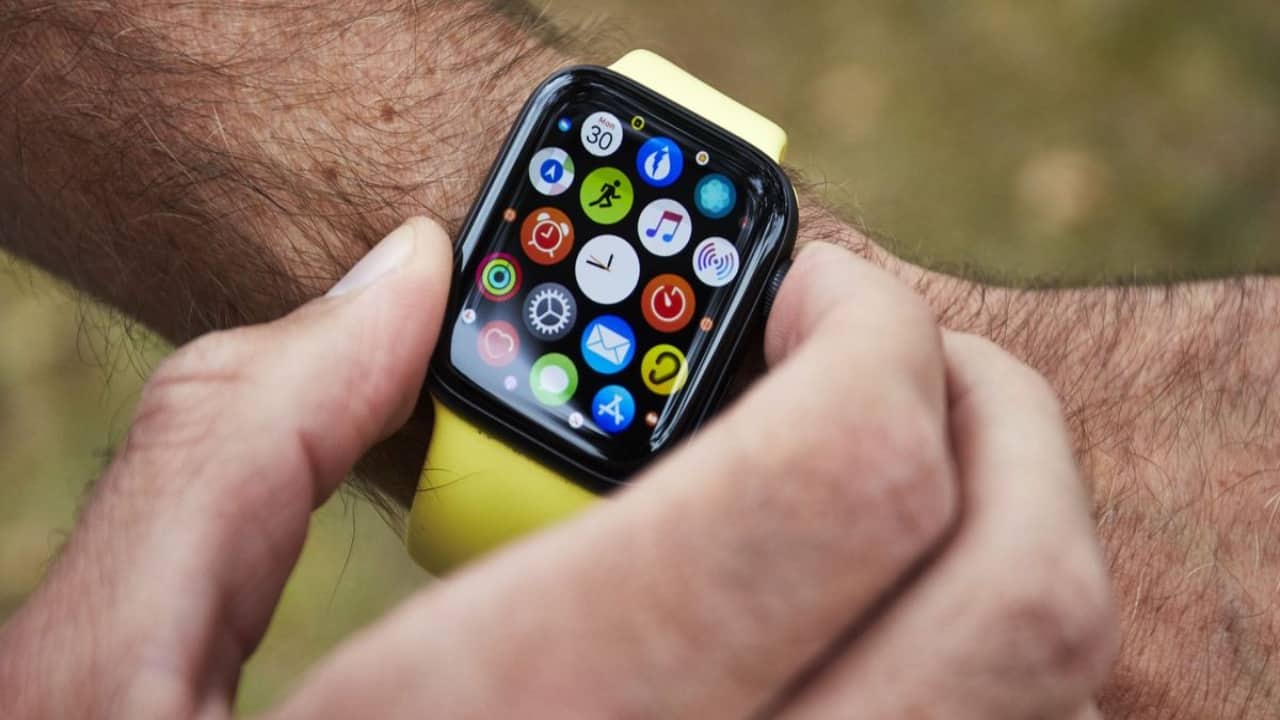 Apple Watch is one of the most powerful smartwatches out there, but can Apple watch run Multiple Apps? If so, how good does it work?

Apple Watch is a capable smartwatch, and with the specs it comes, you can say that it’s a mini smartphone.

The latest Apple Watch Series 5 comes with a 64-bit dual-core S5 processor, which is one of the fastest and most capable processors out there.

Here is an article on my website that you must read, its about the Best 7 Camera Apps For Apple Watch In 2023.

Apple Watch is one of the most powerful and feature-rich smartwatches out there, and it comes with all the bells and whistles which you can expect from a great smartwatch.

As it comes with a great processor as well, it should be able to handle the multiple apps at once, but the WearOS (Operating System of Apple Watch) doesn’t allow it to save the battery for you.

I also reached out to the Apple Customer Support, and they also confirmed that you can’t run multiple apps on your Apple watch.

However, according to the Apple Developer forum, WatchOS does allow you the app to run the app in the background in some very specific instances. These are the two instances where apple watch allows the apps to run in the background.

Now you know that if you can run multiple apps in the background or not. You can only use one app in the foreground (on display), and the rest of the apps will stay open in the background, but they won’t be running. However, if the exceptions mentioned above apply to the apps, then they will keep running in the background as well.

Here is another common question that I have recently answered that might interest you: Does AppleCare Cover Cracked Screens on iPad and Watch?

Can You Use Multiple Running Apps On Apple Watch?

As Apple watches only allow the one app in the foreground, you can’t use multiple running Apps at the same time. However, you can track your run or other workout using your favorite running app and then transfer that data to the other running apps you use.

For now, Apple Watch can’t run two running apps at the same time, and you will have to pick one of your choices. If it’s difficult for you, then you can check my guide on Best Apple Watch running Apps on the website.

Can I Use Multiple Apple Watches With My iPhone?

Yes, if you want to use the multiple Apple watches with your iPhone, then you can do it. However, you will need to enable pair the Watch first. Here’s how you can do it.

Once you are done with the setup, the Watch will be added to your Apple watch, and you can easily switch between it manually. If you want to automate the process, then you can enable the “Auto Switch” feature, which will automatically switch to the tracking watch you are wearing. Here’s how you can set up the Auto switch.

Now you know, tell us. What do you prefer? Great battery life or running multiple apps on Apple watch? Let me know your answer in the comment section below. Also, feel free to visit the website for more useful guides.