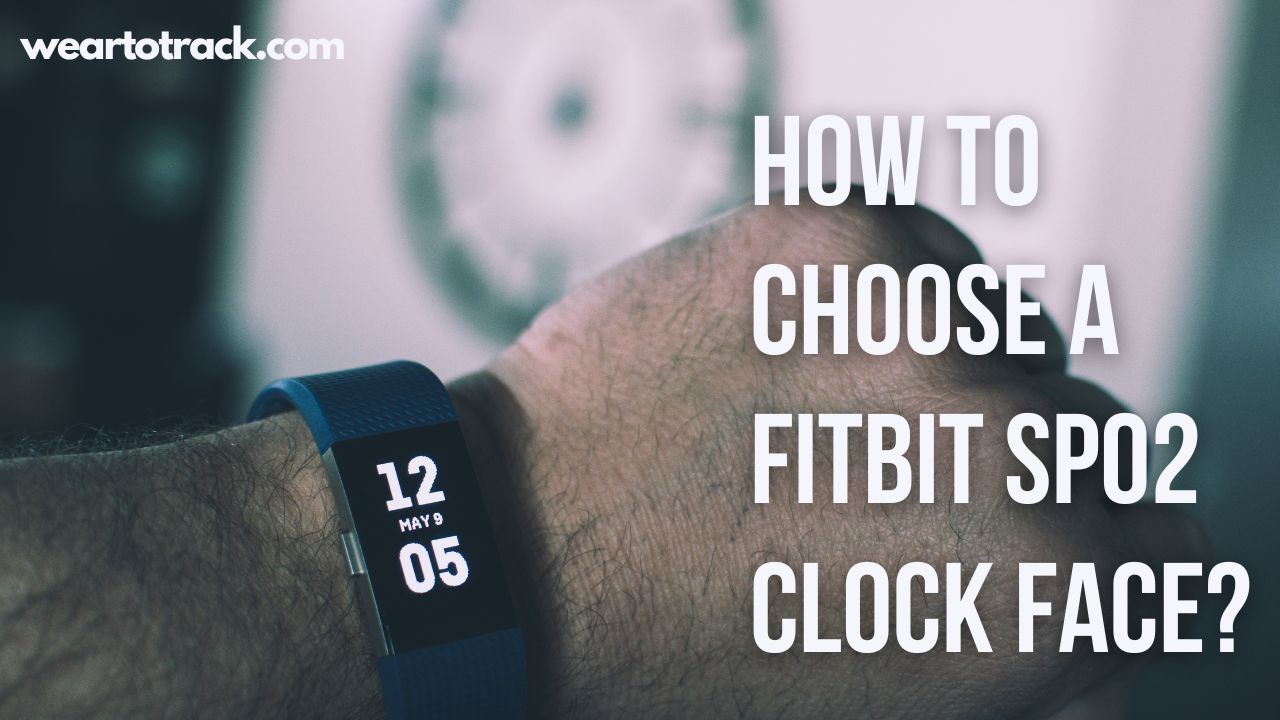 SpO2 is the short form of blood saturation. Fitbit has recently introduced a new feature for their smartwatches where the users will be able to track their level of saturation in the blood.

A dedicated clockface upholds the data of the tracked SpO2 levels. But many users complained as they were unable to choose the clockface.

Here is a related article that might interest you on the Best 12 Smartwatches With An Oxygen Sensor (SPO2) In 2023.

So, here, we are going to help you on choosing the SpO2 clock face on a Fitbit. Let’s dive in !!

The Fitbit SpO2 clockface is an independent software solution for general well-being. Its purpose is to show consumers the levels of oxygen saturation present in their blood.

It is measured during their most recent sleep phase. This data is accurate and presented to the wearer on their Fitbit wristband or associated mobile device.

The process of choosing a clock face is similar to installing any other clock face. As the recent update came out on the SpO2, Fitbit by default sent the notification that lead to the SpO2.

The click on the notification redirects them to the clock face store where among many clock faces, the newly updated SpO2 clock face can be found.

But they are not found in all Fitbit watches. Certain clock faces available on Inspire 3, Sense series, Ionic, and Versa series will also show the SpO2 range.

Only Fitbit users of the aforementioned series can use the SpO2 feature.

Point To Be Noted:

Watches That Have The Best Watch Faces For SPO2

Besides Fitbit, there are several other watches that support the SpO2 feature. Some of them have a wide range of clock faces and are versatile in many aspects.

This is an interactive SpO2 tracking watch that notifies the user when the SpO2 level drops and the level ratings can also be shared as PDF.

This spo2 watch face is worth mentioning as an alternative if one is looking for SpO2-supported watches at a cheaper price. They also give an almost accurate rating.

This one needs no new introduction. With some noticeable and cool watch faces, the Samsung Galaxy Watch 5 tracks SpO2 in the background continuously.

It is the most stylish watch on the list embedded with the SpO2 feature. The Pulse Ox sensor makes it very much able to give accurate info about the blood levels.

In the recent times, styles and health- both have become a necessary part of life that needs nurturing. The choice of watch faces defines the style and hence the SpO2 tracking helps the health conscious about keeping the health hazards at bay.

Here is an article that I have written about What Is The Best Fitbit For A Small Wrist & How To Measure It Before Buying?

Our article perceives that goal and we hope to give you a better insight into it.