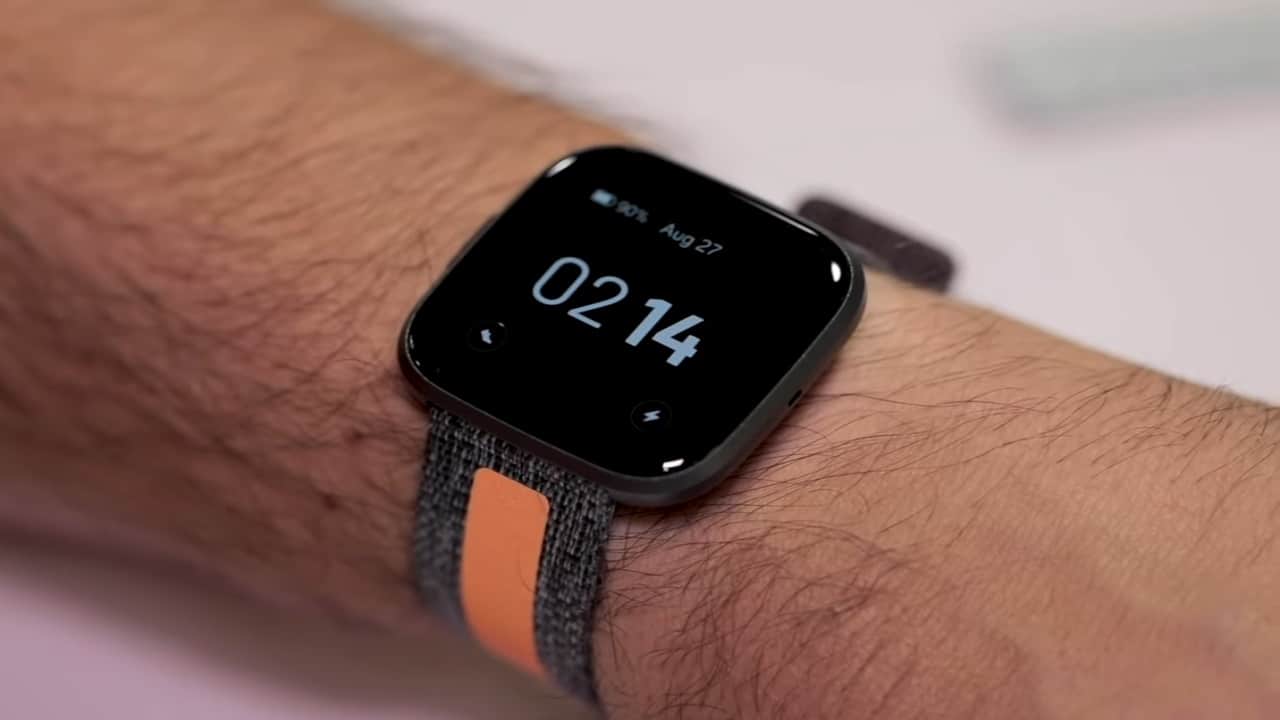 Fitbit is a popular company that is known for its smartwatches. The company has some really great smartwatches that come with tons of advanced features but Does Fitbit Have SIM Card? Let’s find out.

Fitbit offers some of the best smartwatches equipped with state of the art features such as ECG, Stress Monitoring, and Skin Temperature Monitoring. However, none of the Fitbit watches support the SIM Card. But, there’s a way that you can use to receive calls on Fitbit. Let’s take a look.

Does Fitbit Have SIM Card?

It’s 2020, and smartwatches are better than ever. The popular smartwatches such as Apple Watch Series 6 and Galaxy Watch 3 have the cellular versions you can use to make or receive calls.

However, Fitbit doesn’t have any cellular version, and you cannot use your SIM Card with your Fitbit Devices.

It’s clearly evident that considering the demand for cellular Fitbit, we will see Fitbit’s cellular version sooner or later. Reportedly, there are some rumors about the upcoming 4G Fitbit.

I will keep an eye on it and if I find anything solid, I will share it with you guys. In the meantime, you can connect your Fitbit with your Smartphone and receive the calls. Let’s take a look at how you can do it.

How to receive Calls & Notifications on Fitbit?

Fitbit Smartwatches doesn’t allow the SIMs, but you can always connect your Fitbit with your Smartphone and receive calls and other notifications on your smartwatch.

How to Receive Calls & Notifications on Fitbit? (For Android)

If you are an Android user, you will need to follow these steps to set up the Fitbit with your Smartphone. Once the setup is completed, you will start getting notifications & calls on your Fitbit. Let’s take a look at how you can do it.

How to Receive Calls & Notifications on Fitbit? (For iPhone)

If you are an iPhone user, you will need to follow these steps in order to receive the calls on your Fitbit. Let’s take a look at how you can do it.

Now sync the Fitbit, and you are all set to receive calls & notifications from your Smartphone on your Fitbit.

No, it’s not possible to make calls from the Fitbit. However, if your Fitbit has the built-in speaker and microphone, you can receive calls on your Fitbit. On top of that, you can also reply to received messages and ask questions to smart assistants such as Alexa & Google Assistant.

Why is my Fitbit not receiving Messages?

There could be many reasons why your Fitbit is not receiving messages. Check the following things.

Which Fitbit Can Answer Calls?

Which Fitbit has the ECG Support?

Fitbit Sense is the latest and greatest smartwatch by Fitbit that comes with ECG Feature. It also has a skin temperature monitoring option. If you want to know more about it, you can read my guide, where I have explained how Fitbit Sense monitors Skin Temperature, pretty interesting stuff!

Which is better: Fitbit Versa 3 or Fitbit Sense?

Fitbit Versa 3 and Fitbit Sense are two latest Fitbit smartwatches that are equipped with great features. However, if you want a smartwatch with Stress Monitoring, Skin Temperature monitoring, and ECG, you should consider Fitbit Sense.

That’s all, folks. Fitbit currently doesn’t support the SIM Card option, but considering the trend, I’m pretty sure that Fitbit will launch the cellular versions of its smartwatches too. If it happens, I will let you know. If you have any questions, please let me know in the comment section below. Also, visit WearToTrack for more useful guides.