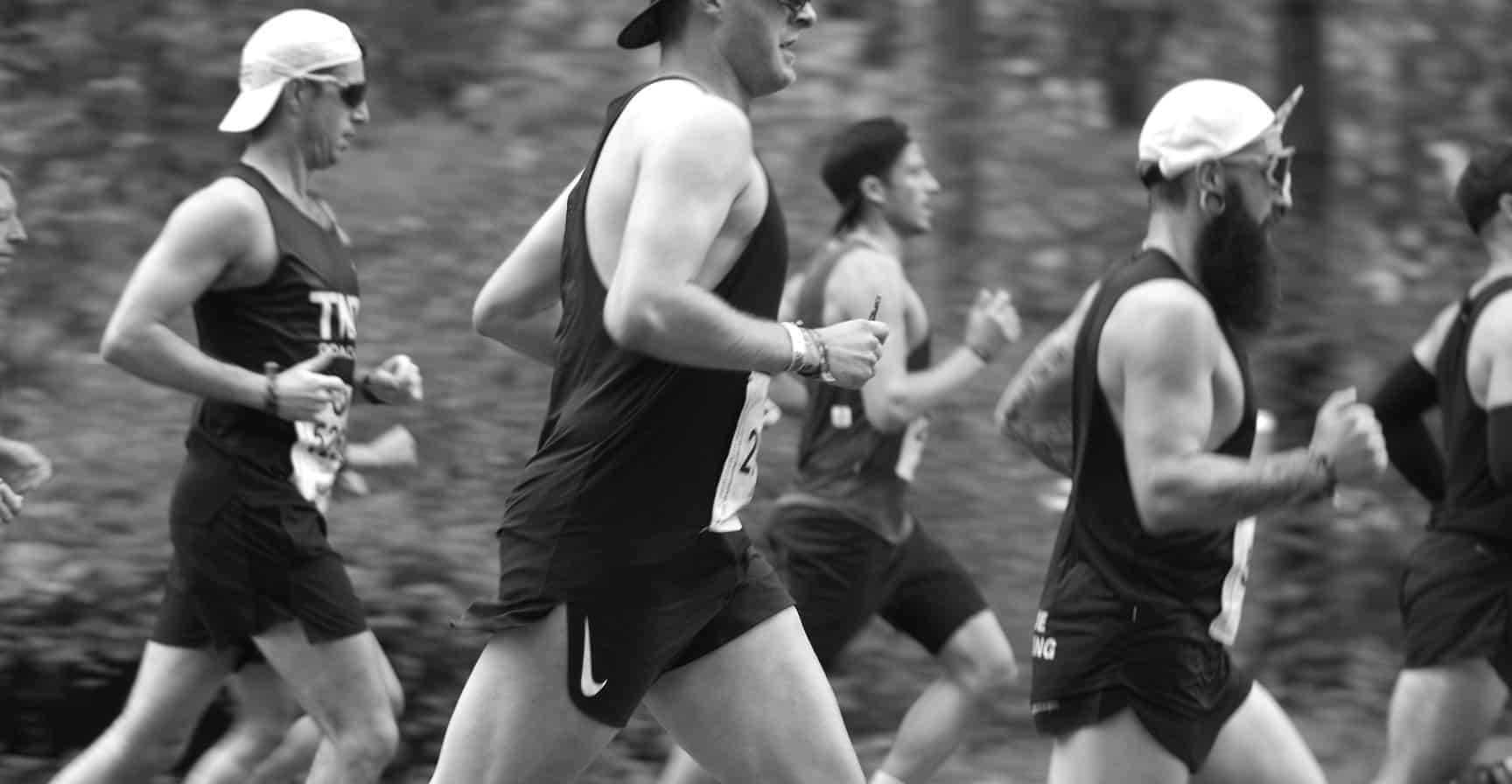 Have you ever seen a runner wearing two watches and asked yourself what’s the reason for that?
In this article, I will answer that!

Smartwatches have surely made things a lot easier for people all around the world. For fitness freaks, HIIT and pros, especially, smartwatches have made life so much easier and better! They do not need to worry about accuracy in metrics, anymore.

It’s brought their focus down only to their workouts, instead of focusing on the equipment and the workings. This has not only made their workouts more effective, rather it has saved them a lot of effort, too.

It is amazing how important technology is and how efficient it is to make everything. Although, despite all these latest innovations, a lot of athletes prefer using older methods of metrics, despite the reliability and the availability of the latest technology.

This is probably because of their trust in the older methods. A lot of athletes believe that the newer generation is definitely focusing more on the newer technology.

Despite this switch, some athletes still wear two watches during their runs. What could be the reason behind it? We explore the possible reasons behind wearing two watches, especially, if you are a runner.

In a normal day-to-day routine, it could make sense to wear two smartwatches.

It could be down to style and in accordance with the latest trends. For example, watch aficionados tend to wear two watches.

Similarly, some people choose to go with an analog watch and a smartwatch at the same time. It might, on the outlook, seem stupid, considering both watches can display time, and there could be no reason to wear the analog watch, but apparently, the traditional-modern look is pretty common and works!

Another reason for wearing two watches could be because of some sentimental or personal reasons, or maybe because you are just extra careful.

However, the major reason for wearing two watches is down to function. The two watches could be serving different purposes.

On a basic level, it could be that one watch is displaying a time zone very different from yours, while the other one is displaying the time in the time zone where you are at that specific time.

A more recent example of function could be in the sense that you are wearing two smartwatches.

One which helps you keep in check with your heart rate or other fitness metrics like the number of steps walked, etc. While the other watch could be used for sending or receiving text messages, even receiving calls.

This not only improves productivity and efficiency, but it also allows for better maneuvering between your activities.

Wearing two watches could be down to the fact that the two smartwatches excel in two different functions.

One of them might be better and more accurate in its readings, while the other might have a bigger dial for better convenience.

David Ribich, the world record holder in the four-by-one-mile relay, is reliant on two pieces of technology during a run.

It is known that the wrist-based HR sensors in the watches aren’t so accurate when it comes to HIIT training so if you want a reliable HR reading while you sprint than an HR chest strap is recommended.

Similarly, it is pretty self-explanatory for athletes to use two watches to track their runs.

2.The number of metrics:

This reason could explain why runners also choose to wear two watches. A runner normally has to keep a check on a number of things, during his/her workout.

The cadence splits from the run, elevation, vertical ratio, if you’re swaying while running, all of these are important things to measure.

Along with the basic necessities of time-keeping and speed variations during the run.

You can easily buy smartwatches that cover all of these metrics and pack them in a single model.

One that would not only be light to wear but also extremely convenient to use during a run.

Of course, a number of functions at your disposal are obviously great, but you probably do not even need all of those during running.

It might actually complicate your workout and make you focus more on the data instead of the workout and that is certainly not advised.

For these matters, runners may prefer to use two different smartwatches to track their runs. Of course, switching between different data is also not exactly something you want to do during your run.

As an amateur, maybe, it’s okay, as it is not a priority. But for the pros, every second count, and for that matter, it does not make a lot of sense to get into intricate details about your run, while running.

Maybe, this is the prime reason behind the older athletes not wanting to switch to a smartwatch. They are quite happy timing their runs with the good old stopwatch.

It also depends largely on the runner’s preference. Not all runners want real-time updates, some want their concentration to be largely on the workout, and then they can check the results after the run.

Most famously, Aisha Praught-Leer, who represented Jamaica in 2016 Olympics said that she only needs the basic metrics, which include, distance covered, duration and lap splits, but even those are checked at the end of the run.

This clearly shows the amount of concentration that is required on the part of an athlete.

Plus, the style could also be a proper justification for runners. Just because they are running, it does not mean they can’t look good while doing it.

Plus, in an era of pictures and videos, one should look good and ready at all times. The stakes tend to be a little higher if you are under the limelight for being famous, and runners tend to be pretty famous!