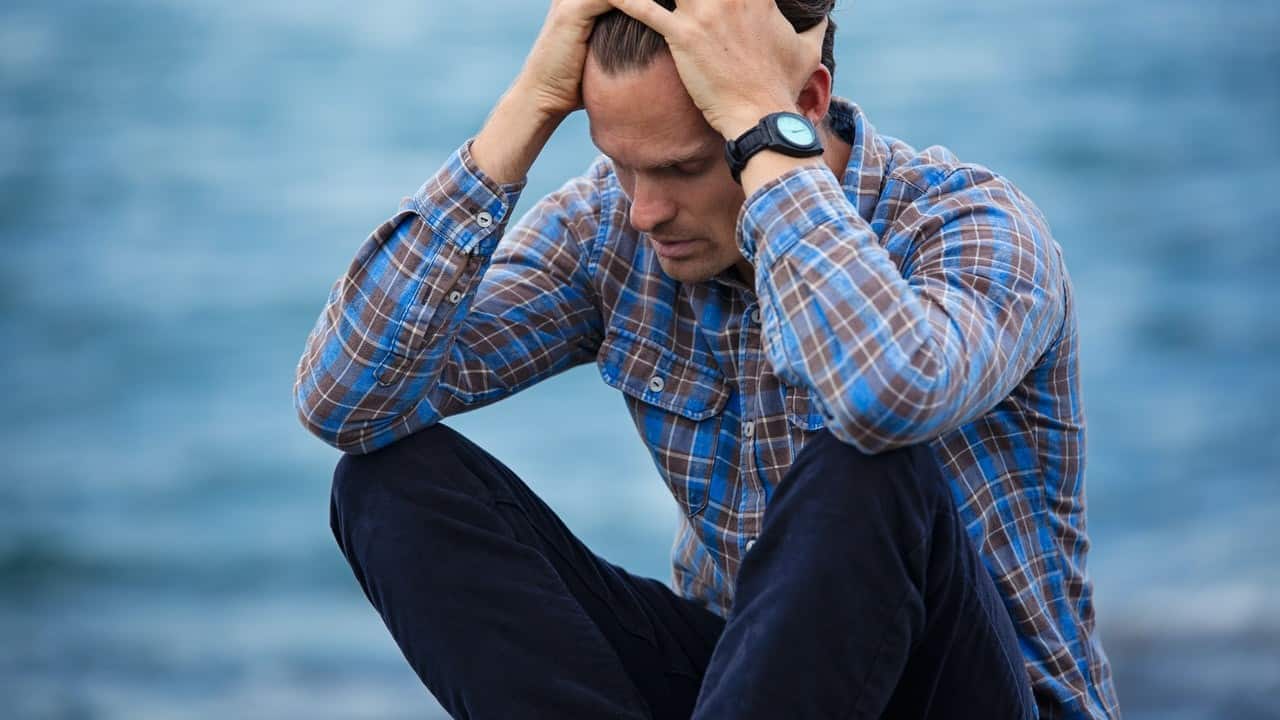 Whenever any new technology comes, it also comes with many conspiracy theories, and smartwatches are no exceptions.

Many people link smartwatches with Headaches and other health concerns, but how true these claims are?

Are there any scientific results that back these claims? Let’s find out.

Here is an article on my website that you must read, its about the Best 10 Sports Apps For Smartwatch To Get Live Games Score In 2023.

Can Smartwatches Cause Headaches?

When it comes to smartwatches, many people think that using smartwatches causes headaches. On many forums, various people had claimed that their headaches stopped when they stopped wearing the smartwatch.

Now before we discuss the credibility of these claims, let’s understand why these claims are there in the first place.

Many experts think that EMF is responsible for triggering headaches, sleep disorders, and other health problems.

The scientists have also conducted various experiments to find solid links between the EMF and Headaches.

After carefully monitoring the results, the scientists concluded that Low-Intensity EMFs indeed play some part in Migraine Headache. However, this study only suggests the Migraine Headache, and I was unable to find any other authentic study which supports these results.

A similar study was also conducted by experts from the European Union. They concluded that “No Consistent Relationship between extremely low frequency (Electromagnetic) fields and self-reported symptoms such as Fatigue, Headache, and concentration difficulties has been demonstrated.”

As you can see that there is no solid connection between the EMFs and Headaches. However, scientists have found some weak link between EMFs and problems like Headaches.

Most studies mainly focus on the High-level EMF Exposure, which can certainly be harmful to humans, but it’s very unlikely that you experience it in your daily life.

And, the scientists have been unable to find a solid link between Low-level EMFs and Headaches, so for now, we can say that there’s not supported scientific evidence in favor of this claim, and you can use your smartwatch without any problem.

Like other electronic gadgets, smartwatches also use the Radio waves for communication, and many people say that the Radio Frequency (RF) Fields emitted from smartwatches cause the Headaches.

During this study, the scientists monitored the increase in pain or discomfort and heart-rate of the individuals. After the test, scientists concluded that “The Study gave no evidence that RF fields from mobile phones may cause head pain or discomfort or influence physiological variables.”

Also, when it comes to gadgets in the US, the Federal Communications Commission (FCC) has certain exposure limits that have to meet by the wearable devices to be sold in the US. So, if you get the smartwatch in the US, you will be exposed to a very lower amount of RF Radiation, and it won’t be harmful to you.

Do Smartwatches give off Radiation?

When the current passes through any electronic gadget (including smartwatches), it produces the Electromagnetic Field (EMF), so yes, smartwatches give off Radiation, but these radiations are not harmful to humans.

These radiations are not limited to smartwatches, every electronic product such as your smartphones, wireless headphones, Smart TV, Laptop, and Wifi Router emit the radiations, but all of these gadgets operate on a frequency level that’s harmless to humans.

Also, regulatory bodies such as FCC and others have certain defined exposure limits that have to be met by these gadgets to be sold in the US.

Are Smartwatches dangerous to Health?

There are some conspiracy theories out there that indicated that smartwatches are dangerous to human health, but no scientific study proves this claim.

Instead, smartwatches have proven to be very effective in health monitoring, and now we have smartwatches that track the body temperature, conduct ECG Tests, and track other health metrics.

And while these are still not a replacement for a medical check they can still give us quite accurate information regarding our health.

So, if you want to keep track of your health, then getting a smartwatch would be a good decision.

Can the smartwatch cause nerve damage?

Electromagnetic Radiations from smartwatches are low-level emission, which is not strong enough to damage the nerves.

However, when you wear your smartwatch on your wrist, and if you wear it too tightly, it can compress the nerves at the wrist, causing the nerve pain. So, make sure that you don’t fasten it tightly, and you will be good to go.

Can Wearing a smartwatch cause cancer?

It’s a very important topic, and many health organizations worldwide have conducted various studies on this topic, but they are unable to find a solid link between Electromagnetic Emissions and Cancer.

According to International Agency for Research on Cancer (IARC), which operates under World Health Organization, Electromagnetic Fields are “Possibly carcinogenic to humans,” but the agency has been unable to come up with any solid study to back their claim. So, for now, we can say that there is no proven scientific study that proves the link between cancer and smartwatch, and you can use your smartwatch.

That’s all, folks. Now you know that smartwatches are proven to be harmful to humans, and we can use them unless scientists prove them dangerous, and it can take years.

I will keep an eye on this topic and update this guide as soon as I get any solid updates. Let us know your thoughts on smartwatches in the comment section below. Also, don’t forget to visit the website for more useful guides.