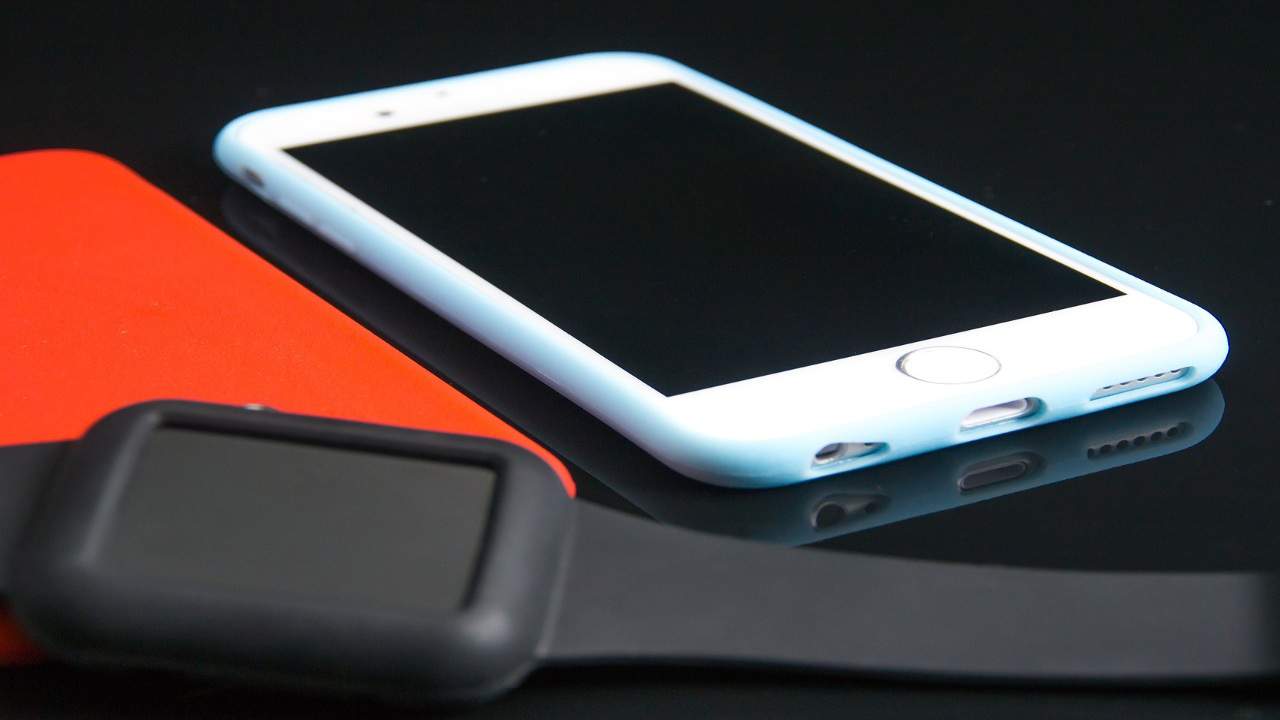 It’s 2022, and smartwatches are more popular than ever. Many people have incorporated the smartwatches in their lifestyle, and if you are also one of those people, then it’s natural that you would want to connect your smartphones with your smartwatch.

But, Can a smartwatch connect with Two Phones? Is it possible? Let’s find out.

At the time of writing this guide, there’s no mechanism in place which would allow two smartphones to connect with a single smartwatch. You can only connect one smartphone with a smartwatch at a time. But, is there any workaround?

Can A Smartwatch Connect To Two Phones?

Before we get to the detail, it’s important that you understand why the smartwatch connects with the Phone. The basic purpose of the smartwatch is to collect the data (your activity, step count, heart-rate, etc.) and then pass it on to the smartphone so that you could get the insight into details inside the dedicated app.

At the time of writing this guide, no smartwatch allows the two phones to be connected with it, and only one Phone gets connected to the Watch at a time.

Apple Watch is a very capable smartwatch, but just like most smartwatches out there, Apple Watch also doesn’t allow you to connect more than 1 iPhone at a time. So, if you want to connect two iPhones with Apple watch, there’s no way to do it.

In this way, you can add multiple Apple Watches with your iPhone, and your iPhone will collect the data from both watches and display it on the Apple Watch App.

Can The Samsung Galaxy Watch Connect To Two Phones?

Samsung Galaxy Watch, Galaxy Watch Active 2, and Galaxy Watch 3 are the three best smartwatches by Samsung, and all of these watches are equipped with cutting edge technologies.

Fitbit is a popular company with a wide range of smartwatches, including Fitbit Sense, Fitbit Versa 2, and Fitbit Versa 3. However, just like most smartwatches out there, Fitbit only allows one smartphone to be connected with a smartwatch at a time, and there’s no workaround available for Fitbit Devices.

Just like most smartwatches out there, Garmin also recommends using only one Phone with a smartwatch at a time.

Even if you want to use the two smartphones, you can’t connect them with your Garmin Watch. If you want, you can add multiple Garmin Smartwatches to a single smartphone. Here’s how you can do it.

Can You Pair Two Samsung Watches To One Phone?

Answer: Yes, Samsung allows you to pair two Samsung smartwatches to one Phone at a time. You can simply keep pairing the new smartwatches with your smartphone via Galaxy Wearable App, and the smartphone will collect the data from all sources into Samsung Health App.

Can I Pair My Child’s Apple Watch To My Phone?

Answer: Yes, you can pair the Apple watch of your child with your Phone. You can also add multiple smartwatches with your iPhone, so it shouldn’t be a problem.

Can I Leave My Phone At Home And Use My Smartwatch?

Answer: You don’t have to carry a smartphone to make the smartwatch work. But you may have to deal with no incoming calls, texts, or notifications. However, you better leave the phone turned on with enabled Wi-Fi connectivity. Wearables use the phone as your activity tracker, alarms, notifications, and others.

Does A Smartwatch Have To Connect To A Phone?

Answer: No matter what, you can’t expect a smartwatch to function without pairing it with a smartphone. Most of the smart features require downloads or updates from the app store. Whether it’s an Android/iOS watch – smartphone connectivity is compulsory. Also, you must patch the initial apps using your smartphone.

That’s all, folks. You can only connect one smartphone with a smartwatch, and it will stay this way for the foreseeable future. However, there is a demand out there on many forums, and hopefully, the developers will add this feature.

But, at the time of writing this guide, there are no official words from any major smartwatch manufacturer in the market.

Let me know what you think about it in the comment section below. Also, don’t forget to visit the website for more useful guides.