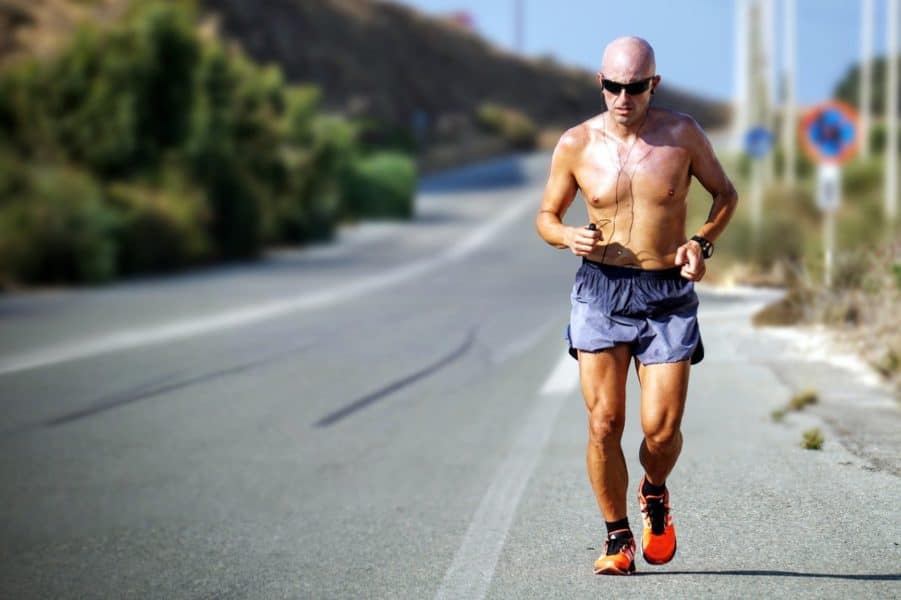 Usually, Smartwatches come with a built-in mechanism to track our activities, including runs, but you can always use the third-party tracking apps for additional data.

Runkeeper is a popular fitness app which you can use to track your activities. Runkeeper has its apps for Android and IOS, but can you use it on your Smartwatch? If yes, then what smartwatches work with Runkeeper? Let’s find out.

Does Runkeeper work with Smartwatches?

What Smartwatches work with Runkeeper?

When it comes to specs and performance, Apple Watch Series 6 is better than its predecessor because it comes with the latest chip and new features such as ECG, which you won’t find in the previous generation.

Also, Apple Watch Series 6 is equipped with other features such as SOS, Blood Oxygen Sensor, Heart-sensor, and fall detection, which you can use to ensure that you are on top of your fitness game.

If you are an iPhone user and looking for a smartwatch that works with Runkeeper, Apple Watch Series 6 is a solid option for you.

Apple Watch SE is an affordable Smartwatch that comes with many great features. The company had to cut some corners to make it more affordable for users, but still, it’s much better than many smartwatches.

For starters, you get the top-of-the-line Retina LTPO OLED display that comes with whopping 1000 nits of brightness. On top of that, it comes with features such as heart-rate monitoring, irregular heart rhythm notification, Emergency SOS, fall detection, and water-resistant.

Series 5 also comes with an S5 SIP chip, which is a generation-old chip, but still, it’s a very capable chip, and it can get things done.

Garmin Forerunner 245 is another very affordable smartwatch that works well with Runkeeper. The watch comes with a sporty design and solid build quality, which means that it can handle the rough treatment pretty well.

·        Once you logged in, Runkeeper will be connected with Garmin Connect, and now it will automatically sync all future activities.

Fitbit Sense is arguably one of the most advanced smartwatches in the market, and it comes with features such as skin temperature monitoring and ECG, which you won’t find in many smartwatches out there.

So, having Fitbit Sense will allow you to stay on top of your fitness game.

Does Runkeeper work on Huawei Smartwatches?

No, Runkeeper doesn’t have a dedicated app or online support for Huawei Smartwatches.

Does Runkeeper work on Amazfit Smartwatches?

Like most smartwatches, Amazfit also doesn’t have the dedicated Runkeeper app, which means that you can’t use Runkeeper to track your activities on your Amazfit watch.

Does Runkeeper work with Galaxy Watch?

Galaxy Watch Series has some of the most popular smartwatches, but unfortunately, Runkeeper doesn’t have a dedicated app for Galaxy Watch users.

Does Runkeeper Sync with Samsung Health?

Does Fitbit work with Runkeeper?

Fitbit doesn’t have the dedicated Runkeeper app, but you can connect your Fitbit with Runkeeper using Runkeeper Online service. It basically syncs your data on the Runkeeper app.

Apple Watches are the only smartwatches that have a dedicated Runkeeper App, and you can use it to track your activities. The company also allows you to connect your Garmin, Fitbit, and TomTom Smartwatches with Runkeeper using Runkeeper Online. If you have any questions, please let us know in the comments. Also, visit WearToTrack for more useful guides.