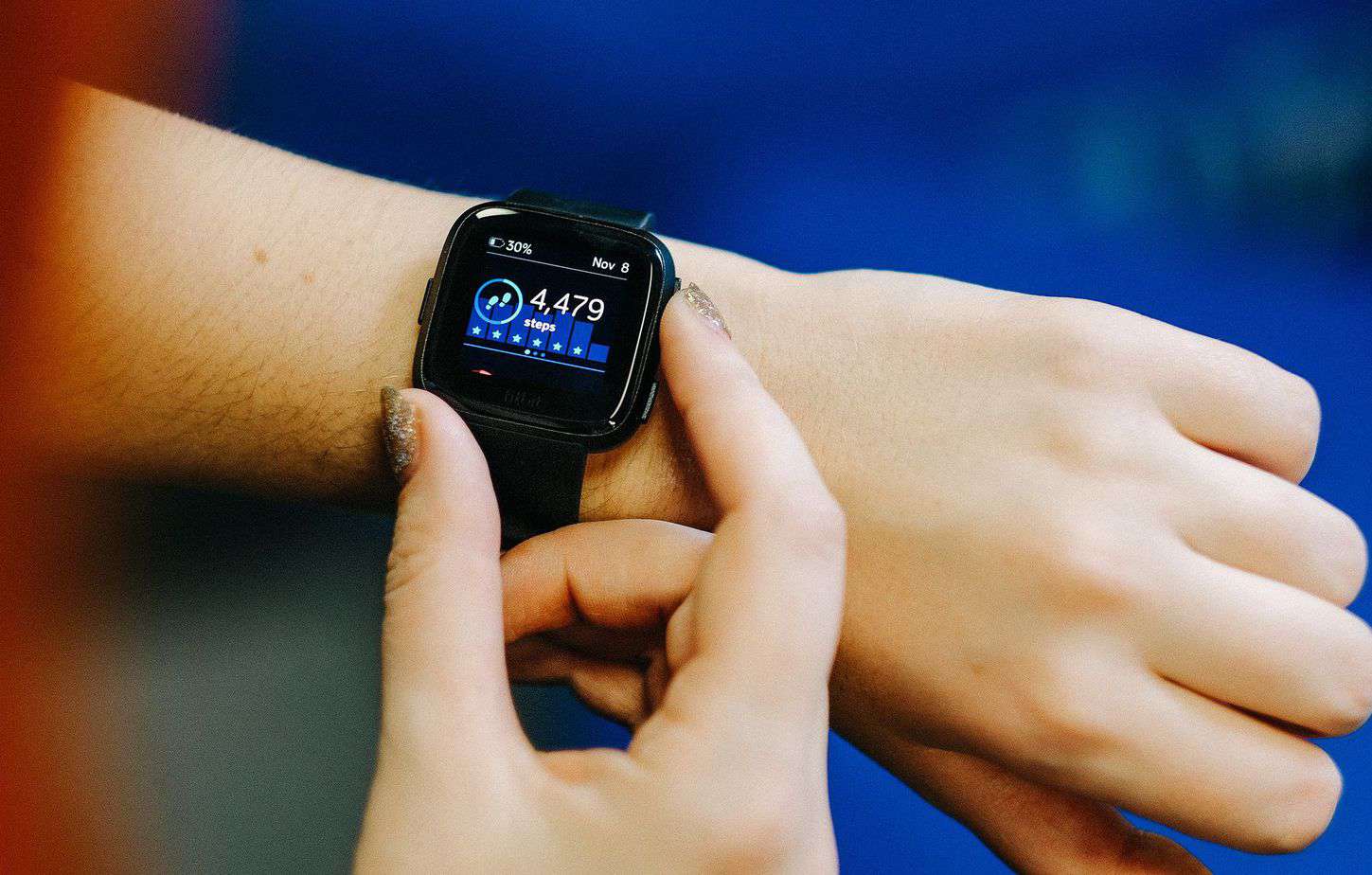 Fitbit is a very popular company and it offers a variety of fitness-related products which you can use to keep track of your fitness and other aspects of life.

If you are an owner of the Fitbit device then you will have common questions such as how often does Fitbit Sync? How Syncing works?

Here is an article on my website that you must read, its about Fitbit Time Wrong By A Few Minutes? Why Is It Wrong? How To Fix?

Why won’t my Fitbit device sync? In this comprehensive guide, we will answer all these questions. Let’s get started.

Syncing is a process where your Fitbit Device transfers its data to the Fitbit app or any third-party fitness app on your smartphone.

The Fitbit device keeps track of your different activities such as your sleep, activity, number of steps, water intake, and others.

Your device keeps track of these activities and when you sync it with your smartphone, all the information transferred to the dashboard where you can see the trends and compare your activities with the previous days.

Fitbit watches, tracers, and Aria Air uses the BLE or Bluetooth Low Energy technology to sync with the smartphone.

BLE is the state of the art technology which ensures that the syncing doesn’t cause a huge impact on the battery of your smartphone and Fitbit device.

When it comes to the Fitbit Aria and Aria 2, these device uses the WIFI to connect directly with your router.

How Often Does Fitbit Sync?

You normally won’t need to manually sync your Fitbit device with the app because the app is programmed to do it automatically. The app automatically starts syncing the device when you open the app.

However, as long as the syncing frequency is concerned, the app does it every 15 minutes provided that background Sync is enabled on your smartphone.

How to Manually Sync Fitbit Device with the Fitbit App?

If you want to check the latest data then you can always tap the “Sync Now” option which will show the latest data on the dashboard from your Fitbit Device. Here’s how you can find it.

How Often Should You Sync Your Fitbit?

There is no hard and fast rule about syncing and as the “All day Sync” feature is automatically enabled on your Fitbit app then your smartphone will sync it every 15 minutes.

However, if you want you can go for 7 days without syncing your data and your Fitbit device will keep the record.

However, if you passed the 7 days limit then the Fitbit will keep the minute-by-minute data for the last 7 days and daily totals of for up to 30 days.

So, if you don’t want to regularly sync your data due to battery saving or your busy routine then we would recommend you should sync your data every 7 days.

Here is an article that I have written about Can You Have More Than 1 Fitbit On An Account? How To Do It?

How Often Does Fitbit Syncs with Go365?

The official forums don’t provide any information about the exact figure but it happens a few times a day. The key here is that you should sync your Fitbit device with the Fitbit regularly as it will allow the data to go to Go365.

The company also suggests that you should allow 24 hours of the window to reflect the points on the Go365 statement.

How Often Does Fitbit Syncs with MyFitnessPal?

MyFitnessPal syncs with the Fitbit device any time when you open the app from the app menu or the app is opened after a force close.

If you are facing the syncing issue with your MyFitnessPal then make sure that your Fitbit account is connected to the MyFitnessPal and you regularly sync your Fitbit device with the Fitbit.

How often does Fitbit Syncs with Weight Watchers (WW)?

Just like other companies, Weight Watchers also doesn’t provide the frequency of syncing. However, the app does notify the users when it syncs the data. You can also force Sync your Fitbit device by using the weight watcher app.

How to Fix the Syncing Problems?

Syncing Problems are very common issues with smart devices and Fitbit devices are no exceptions. You can also face the syncing issues so if you ever face this issue then you can do the following steps to solve these issues.

Can I Disable the “All Day Sync” on my Fitbit App?

No, the Fitbit has removed the option to disable the “All Day Sync” on Android smartphones. The company says that it removed this feature to improve the user experience with the “syncing, notifications and firmware updates”.

That’s all folks. We hope that you find our guide useful. If you have any questions, please let us know in the comment section below.