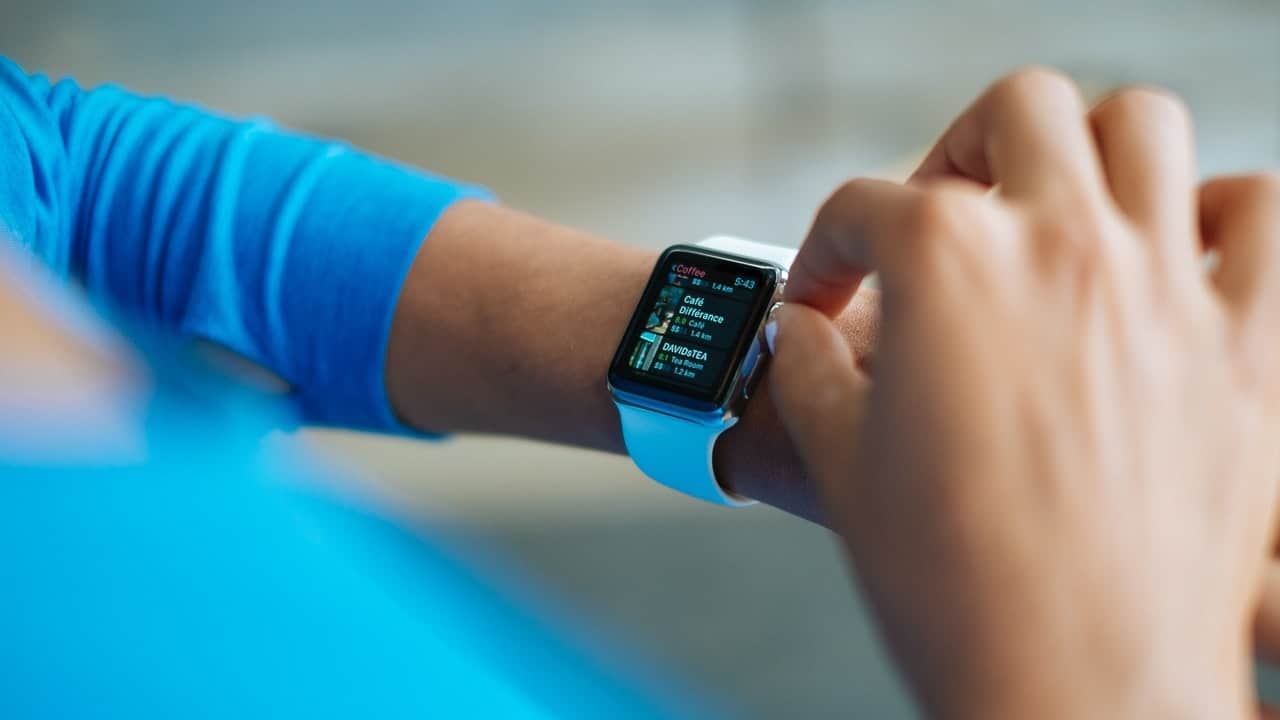 Smartwatches use many technologies for connection and WiFi is one of them. WiFi allows the Smartwatch to connect with the Internet, and most modern smartwatches come with this option.

So, if you are looking for a smartwatch that has WiFi, then you are in the right place.

In this comprehensive guide, I will share the Best Smartwatches with WiFi. I will also provide the answers to some frequently asked questions as well. Without further ado, let’s dive right into it.

When it comes to smartwatches, most of them come with WiFi connectivity options along with Bluetooth and Cellular. So, if you are looking for Smartwatch with WiFi, then you can consider modern smartwatches such as Apple Watch Series 6, Samsung Galaxy Watch 3, Fitbit Sense, and Apple Watch SE. Let’s have a detailed look at these options.

Which Smartwatches have WiFi?

It’s 2020, and most high-end smartwatches come with a WiFi connectivity option. There are tons of them available out there, and I have handpicked the best ones for you.

Let’s take a look At Some Of the best Smartwatches with Wi-Fi.

Apple Watch Series 6 is the latest and greatest Smartwatch by Apple, and the company has made sure that it’s equipped with state of the art technologies and sensors.

On top of that, it comes with state of the art Blood Oxygen sensor, which basically finds the oxygen saturation in your blood. Now, it may seem a very small feature, but it’s a very crucial one, especially in the backdrop of Covid19. If your blood oxygen levels are low, then it’s an indication that there’s something wrong, and it will be an early warning, which can help you find health problems at early stages.

In Galaxy Watch 3, you get the advanced sensors to perform the ECG test directly on your smartphone. It’s also FDA cleared device, so you can be sure that you will get accurate results. On top of that, Samsung has recently added the Blood Oxygen Monitoring feature in Galaxy watch 3, which will enable the users to track their blood oxygen levels directly from the watch.

Apart from that, you will get access to the Galaxy store where you will find thousands of Watch faces and apps which you can install on your watch. Overall, the Galaxy Watch 3 is a solid smartwatch, and it is a great option for you if you are Android User.

Fitbit Sense is another very promising smartwatch equipped with top of the line features and a WiFi Connectivity option. Just like other smartwatches on this list, you can also connect the Fitbit Sense with the Internet via WiFi, and you won’t need a smartphone for it.

If we look at the features, Fitbit Sense is equipped with cutting edge technologies. My favorite technology is its ability to monitor your body temperature, which is a very rare feature, and you won’t find it on many smartwatches out there. Apart from body temperature monitoring, Fitbit Sense can track stress with its state of the art EDA sensor.

The watch also comes with ECG functionality and Blood Oxygen saturation monitoring as well, which makes the Fitbit Sense an up to date smartwatch according to 2020 standards. Overall, Fitbit Sense is a solid smartwatch, and if you want the advanced features along with a WiFi connectivity option, then Fitbit Sense is surely a solid option for you.

Apple has recently unveiled the most anticipated Apple Watch SE, which is directed toward the budget segment of the market. The watch comes with many advanced features, but Apple has also cut some corners to make it more affordable.

For starters, you get the WiFi connectivity option, which allows the Apple Watch to connect to a nearby WiFi connection. Apple has also added advanced features such as Fall detection, which automatically notify the emergency contact if it detects any fall, and you don’t respond for a certain time.

Apart from that, it also comes with Apple Second-generation optical Heart sensor, which accurately tracks your heart-rate. Overall, Apple Watch SE is a solid smartwatch for you if you are an Apple user and budget.

Can Smartwatch connect to WiFi?

Can Smartwatch connect directly to WiFi without a smartphone?

Yes, most smartwatches can get connected to WiFi without requiring a smartphone.

Can I install the Apps on my Smartwatch without a smartphone?

Can I Call my Apple Watch from my iPhone?

Yes, it’s possible to call the Apple Watch from your iPhone, but there are some preconditions. I have discussed this whole topic in great detail, and you can check out my guide for details.

Most smartwatches come with a WiFi Connectivity option, and I have also shared some of the best smartwatches that come with WiFi. If you have any questions, please let me know in the comment section below. Also, don’t forget to visit the website for more useful guides on your favorite Wearable tech.