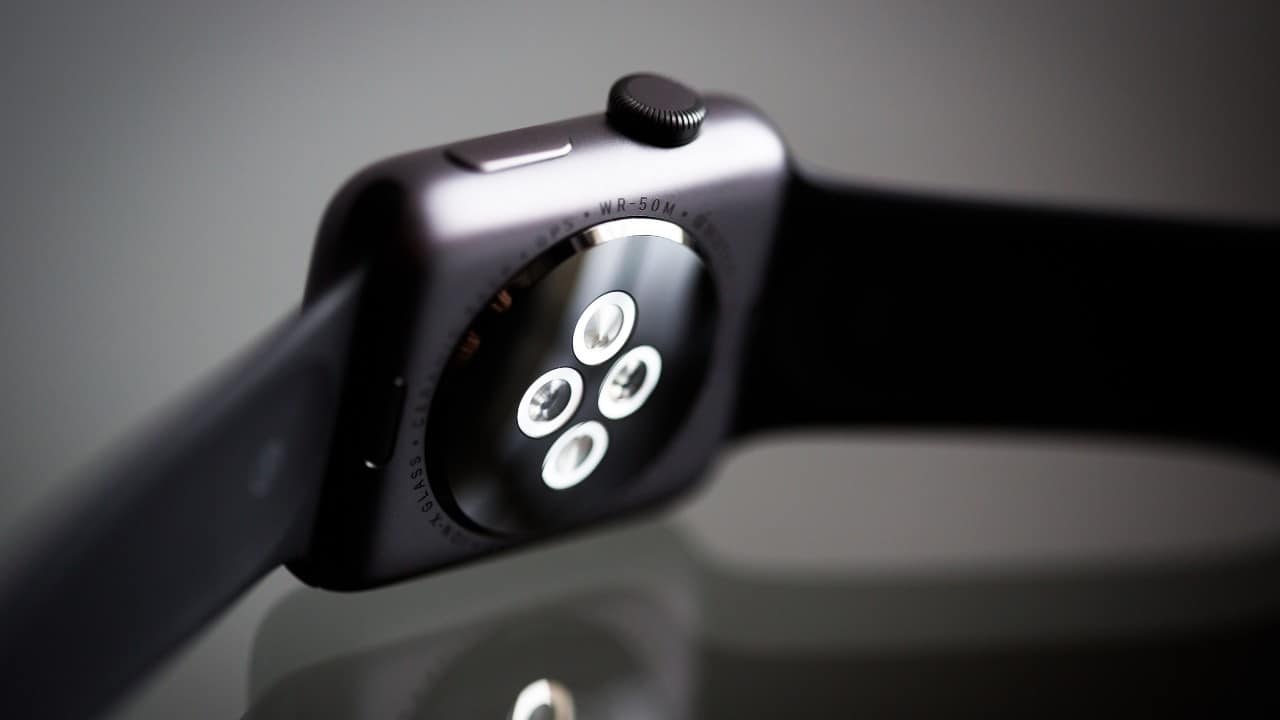 We live in a modern world surrounded by electronic gadgets & products that continuously emit Electromagnetic Field (EMF) or Radiations.

Today I will compare the SAR Levels of popular smartwatches from Fitbit, Apple & Samsung and tell you which smartwatch emits the most Radiation.

Does My Smartwatch Emits Radiation?

Radiation is a very common process with smartwatches as they are usually connected with many other devices.

The smartwatches come with the Wifi, Bluetooth, and cellular connections, and all of these modes work by using the radiations. In Short, yes, your smartwatch certainly emits the Radiation.

As our smartwatches emit the Radiation, when we wear them, our body also absorbs some of the Radiation, and this absorption is measured by “Specific Absorption Rate or SAR.” Now, it’s true that if you absorb too much Radiation, it can damage your cells, and it’s certainly not good for your health.

That’s why the countries around the world have regulatory authorities that monitor and set the outlines that need to be followed by the product manufacturers to release the products in their countries.

In the United States, we have the Federal Communications Commission (FCC), which ensures that the smartwatches sold in the US must not have very high SAR Levels.

What is SAR 1G Limit?

We have many regulatory authorities around the world, and they have different standards for SAR Levels. In the US, we have SAR levels for 1G, which monitors how much Radiation is absorbed by 1 gram of tissue.

In other countries worldwide, we have the 5g and 10g SAR Limits, which basically monitors how much Radiation is absorbed by 5 grams and 10 grams of tissue.

When it comes to smartwatches, Fitbit, Apple & Samsung are the 3 most popular companies, and they all offer a wide range of smartwatches. For this particular test, I picked each smartwatch from these 3 manufacturers, and I checked their SAR     Levels, giving you an idea about how safe they are.

I will compare the SAR Levels of smartwatches against the FCC Limit, and it is set at 1.6 watts per kilogram. For this test, I picked the Apple Watch Series 7, Galaxy Watch 3, and Fitbit Versa 3.

Apple is known for its low radiation levels in its products, and Apple Watch is no exception. Apple Watch Series 6 comes with a SAR Level of only 0.109 watts per kilogram, which is way less than FCC’s defined limit.

I also checked the SAR Levels of Versa 3, which is another latest smartwatch by Fitbit. Fitbit is known for its low radiation levels, and I wasn’t surprised to found that Fitbit Versa 3 has the SAR Level of only 0.089 watts per kilogram, which is very commendable.

As you can see, Fitbit Versa 3 has the lowest SAR Level, and Apple Watch is in second place. Samsung Galaxy Watch 3 has the highest SAR Level from the bunch, but it’s way less than FCC’s defined SAR Limit. So, no matter which smartwatch you pick, they are safe to use.

Can Smartwatch Cause Headaches?

As smartwatches come with radiations, they are often linked to Headaches. In Short, there is no scientific study that proves the connections between the Smartwatches & Headaches, but there are certainly some inferences. I have covered this topic in great detail, where I have attached the scientific studies and other resources on this topic. If you are interested, make sure to check my guide, “Can Smartwatch Cause Headaches?”

Samsung is known for its quality hardware, and Galaxy Watch is no exception. Samsung Galaxy Watch 3 also has the lowest SAR Levels, and during my testing, I got the reading of 0.164 watts per kilogram, which is not harmful, and it’s within the FCC Defined SAR Limit.

Fitbit Smartwatches are known for their lowest Radiation Levels. I checked the SAR Level of Fitbit versa 3, which is the latest and greatest smartwatch by Fitbit. Versa 3 comes with SAR Levels of 0.089 watts per kilogram, within the defined SAR Limit by FCC.

Can Fitbit Cause Nerve Damage?

Fitbit Smartwatches comes with the lowest radiation levels, and they are not strong enough to damage nerves. Also, there is no scientific study or research available out there, which supports this claim. So, it’s safe to say that Fitbit Smartwatch can’t damage Nerves.

That’s all, folks. Now you know which smartwatch emits the most Radiation. I have also answered some of the most commonly asked questions, which will help you understand this topic better.

If you have any questions, please let me know in the comment section below. Also, WearToTrack for more useful Guides!