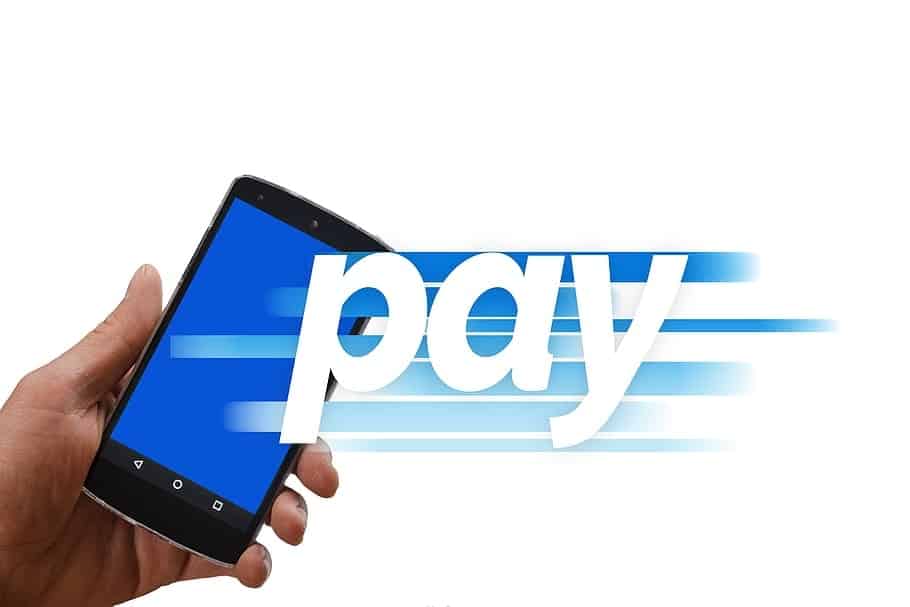 Google Pay and Apple Pay are two of the most popular Online Payment Systems with millions of users worldwide. These online payment systems are very convenient because they allow their users to pay for their stuff with few taps.

However, when it comes to sending money to other online payment systems, there are some limitations, and I will discuss them in this guide. In the guide, I will also answer some important questions such as: Can you Transfer Money from Google Pay to Apple Pay? Is it Possible? Let’s find out!

Can you Transfer Money from Google Pay to Apple Pay?

Google Pay is an independent Online Payment System, and like other systems, it’s a closed system which means that it only allows users to send payments within the system or supported vendors. Other than that, you can’t send payments to other online payment systems such as Apple Pay or others. I also contacted Google Customer Support, and they confirmed that it’s not possible to send payments from Google Pay to Apple Pay.

Can you Transfer Money from Apple Pay to Google Pay?

Like Google Pay, Apple Pay is also pretty popular, and it has over 40 million users in the US with millions of other users around the globe. When it comes to sending payments to other Online Payments systems, Apple Pay is no different from Google Play, and it doesn’t allow its users to send payments to users on other online payment systems such as Google pay, Samsung Pay, or Fitbit Pay.

What’s the Alternative way of Sending Payments between Apple Pay and Google Pay?

How to Transfer Money from Google Pay to a Bank Account?

Here’s how you can Transfer Money from Google Pay to a Bank Account.

·        Now find the Payment section and tap it. You will find it at the bottom of the screen.

·        The next step is to enter the amount which you want to withdraw from your account.

Similarly, if you are using your PC or Laptop, follow these steps to transfer Money from Google Pay to your Bank Account.

·        Once you are in the Payment Methods section, locate the “Transfer Balance” text, which you will find under your Google Pay Balance.

·        In the next step, confirm your payment method and hit “Transfer” to complete the transaction.

Google Pay will take 5 business days to complete the transaction, and the money will be transferred to your bank account during the given period. Once it’s in your Bank Account, you can send it to Apple Pay.

How to Transfer Money from Apple Pay to a Bank Account?

Here’s how you can Transfer Money from Apple Pay to your Bank Account.

·        Now Tap Transfer to Bank and enter the amount which you want to transfer to your Bank Account.

·        The system will ask you to confirm your identity, and you can confirm it using Touch ID, Face ID, or Passcode.

Once you complete the above steps, wait for 1-3 business days to complete the transaction. Usually, it’s completed within 24 hours, but depending on the season or load, it can take up to 3 days.

How much money can you send on Google Pay?

Google Pay comes with some limitations, which apply to most users depending on their status. For example, the company only allows its users to keep up to $25000 at any given time in their Google Pay Account. Similarly, Google Pay users can only transfer $5000 per week, and if you are an unverified user, you can only send up to $500 per week.

How much money can you send on Apple Pay?

Like Google Pay, Apple Pay also comes with some limits, which apply to all of its users. Apple Pay has a maximum balance limit of $20,000, and you can’t exceed the limit. Similarly, you can only send up to $10,000 per 7 days, and once the limit is up, you won’t be able to send or receive money.

Can I use Google Pay to Withdraw Money at an ATM?

Yes, Google Pay works on ATMs, but it only works at ATMs that support Contactless Payments. If your chosen ATM has a contactless symbol, just put your watch or phone near the symbol and then enter your PIN to withdraw the money.

Which Fast Food Restaurants Accepts Apple Pay in the USA?

That’s all, folks. In this guide, you learned how to transfer money from Google Pay to Apple Pay and Vice Versa using your Bank Account as a bridge. I hope that you found this guide useful and if you have any questions, I’ll be glad to answer them for you. Also, don’t forget to check this guide where I have compared the popular Online Payments Systems such as Apple Pay, Google Pay, PayPal, and Samsung Pay.